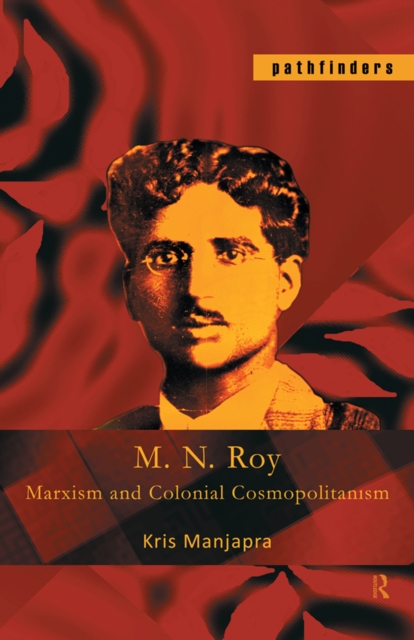 This is a work of South Asian intellectual history written from a transnational perspective and based on the life and work of M.N. Roy, one of India's most formidable Marxist intellectuals. Swadeshi revolutionary, co-founder of the Mexican Communist Party, member of the Communist International Presidium, and a major force in the rise of Indian communism, M.N. Roy was a colonial cosmopolitan icon of the interwar years. Exploring the intellectual production of this important thinker, this book traces the historical context of his ideas from 19th-century Bengal to Weimar Germany, through the tumultuous period of world politics in the 1930s and 1940s, and on to post-Independence India.

In this book the author makes a number of valuable theoretical contributions. He argues for the importance of conceiving the 'deterritorial' zones of thought and action through which Indian anti-colonial political thought operated, and advances a new periodisation for Swadeshi on this basis. He also argues against viewing 'international communism' of the 1920s as a single monolith by highlighting the fractures and contestations that influenced colonial politics worldwide.

A fresh and insightful perspective on the history of India in the interwar years, this book will be of great interest to scholars and students of the modern history of South and East Asia, America and Europe, and to those interested in anti-colonial struggles, Communist politics and trajectories of Marxist thought in the 20th century.

Also by Kris Manjapra  |  View all 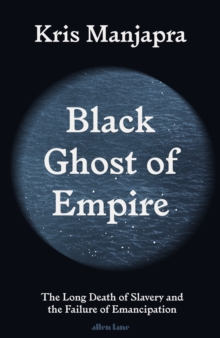 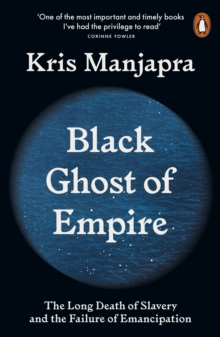 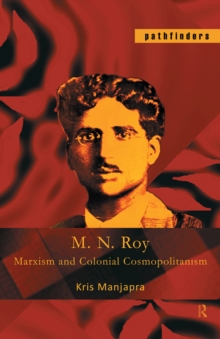 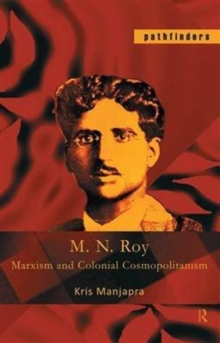