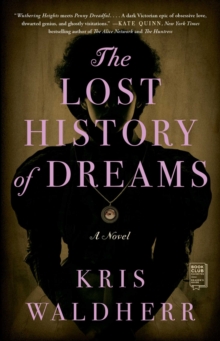 The Lost History of Dreams : A Novel EPUB

A post-mortem photographer unearths dark secrets from the past that may hold the key to his future in this ';sensual, twisting gothic talein the tradition of A.S. Byatt's Possession, Diane Setterfield's The Thirteenth Tale, and Emily Bronte's Wuthering Heights' (BookPage).

All love stories are ghost stories in disguise. ';This one happily succeeds at both' (KirkusReviews, starred review).

When famed Byronesque poet Hugh de Bonne is discovered dead in his bath one morning, his cousin Robert Highstead, a post-mortem photographer, is charged with a simple task: transport Hugh's remains for burial in a chapel. This chapel, a stained-glass folly set on the moors, was built by de Bonne sixteen years earlier to house the remains of his beloved wife and muse, Ada. Since then, the chapel has been locked and abandoned, a pilgrimage site for the rabid fans of de Bonne's last book, The Lost History of Dreams.

However, Ada's grief-stricken niece refuses to open the glass chapel for Robert unless he agrees to her bargain: before he can lay Hugh to rest, Robert must record Isabelle's story of Ada and Hugh's ill-fated marriage over the course of five nights.

As the mystery of Ada and Hugh's relationship unfolds, so too does the secret behind Robert's own marriageincluding that of his fragile wife, Sida, who has not been the same since a tragic accident three years earlier and the origins of his morbid profession that has him seeing things he shouldn't...things from beyond the grave.

Blurring the line between the past and the present, truth and fiction, and ultimately, life and death, The Lost History of Dreams is ';a surrealist, haunting tale of suspense where every prediction turns out to be merely a step toward a bigger reveal' (Booklist).

Also by Kris Waldherr   |  View all 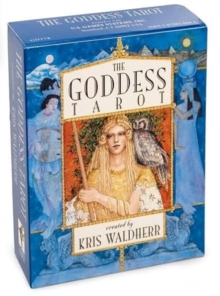 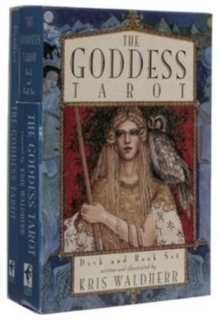 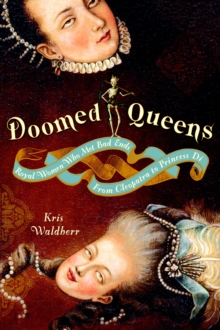 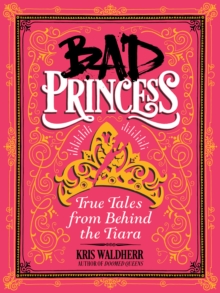 Bad Princess: True Tales from Behind...