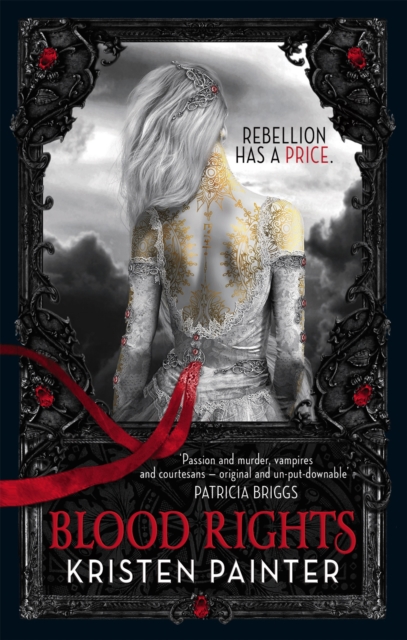 Part of the House of Comarre series

Born into a life of secrets and service, Chrysabelle's body bears the telltale marks of a comarre - a special race of humans bred to feed vampire nobility and control their hungers.

When her patron is murdered, she becomes the prime suspect, which sends her running into the darkness of the mortal world ...and into the arms of Malkolm, an outcast vampire cursed to kill every being from whom he drinks. Chrysabelle's secrets, though, are about to put her life - and those around her - in even greater jeopardy.

She possesses a powerful ring, the key to unlocking an ancient prophecy destined to merge the mortal and supernatural worlds.

A chaos unlike anything anyone has ever seen threatens to reign unless she and Malkolm can stop the noble vampire behind the merciless plot.

Also by Kristen Painter  |  View all 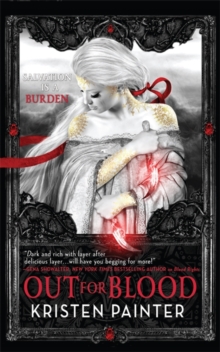 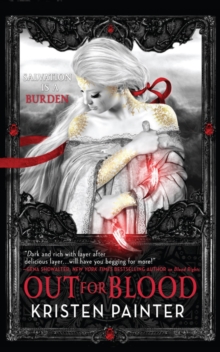 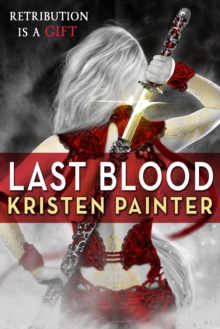 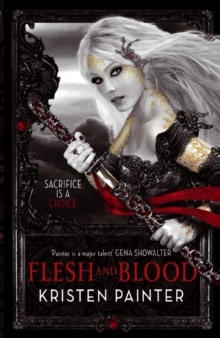 Also in the House of Comarre series  |  View all 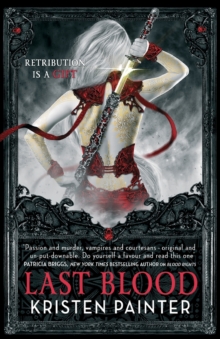 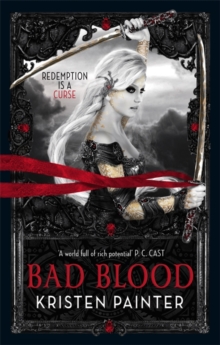 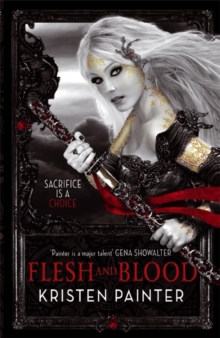