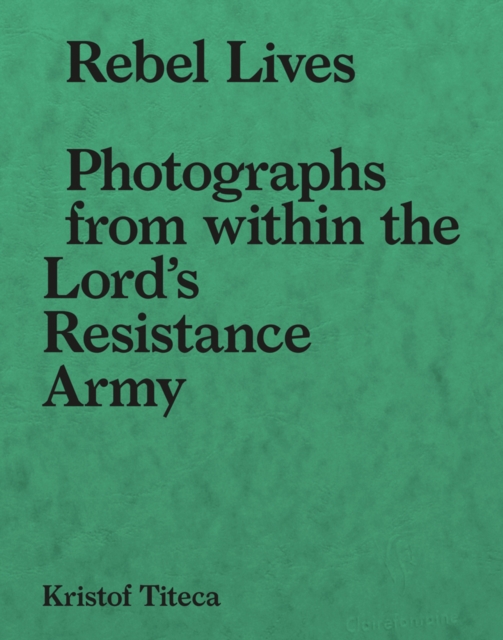 The Lord's Resistance Army (LRA), led by the infamous Joseph Kony, is a rebel group that was active in Northern Uganda from the second half of the 1980s.

The rebellion became notorious for the use of extreme violence, in particular its large-scale abductions of civilians, of which more than half were children. Rebel Lives is a visual story about life inside the rebel group: based on photographs taken by LRA commanders between 1994 and 2004, the book documents life inside the group, and depicts the rebels as they wanted to be seen among themselves and by the outside world. Kristof Titeca, senior lecturer in Development Studies and expert on the LRA, collected this material, and used it to trace the photographed (former) rebels.

Together with Congolese photographer Georges Senga, he travelled back to photograph the former rebels in their current context, and give a voice to these actors. This visual story is not only about the LRA. It is a story about conflict in all times, and all places, where the limits of victim and perpetrator have become blurred, where people struggle to survive and find their place, and where children in particular bear the brunt of this tension.