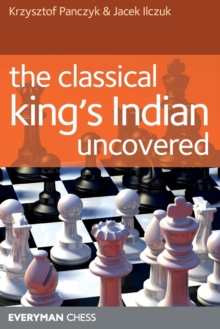 The King's Indian is an exciting, challenging opening which is very popular at all levels of chess.

It is favoured by ambitious and aggressive players such as the two chess legends Bobby Fischer and Garry Kasparov who perfected the King's Indian into an opening weapon to be feared throughout the chess world.

In recent years, however, White players, led by World Champion Vladimir Kramnik, have hit back hard with many important new ideas.

Most experts agree that the Classical Variation is the critical test of the King's Indian.

Pulling no punches, White questions Black's entire strategy and seeks nothing less than a direct refutation; it could be said that the reputation of the King's Indian rests entirely on the assessments of this hotly debated subject.

In The Classical King's Indian Uncovered, Krzysztof Panczyk and Jacek Ilczuk, theoreticians renowned for their original analysis, uncover the secrets behind this contentious opening and share their discoveries with the reader.

Using illustrative games, they study both the fashionable main lines and the tricky sidelines, and provide a thorough grounding in the key tactical and positional ideas for both White and Black.

Also by Krzysztof Panczyk   |  View all 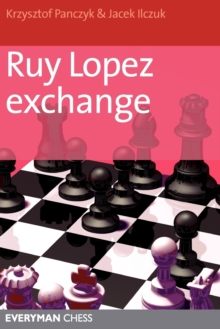 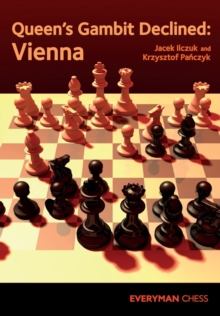 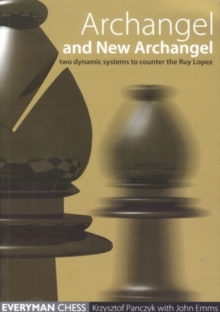 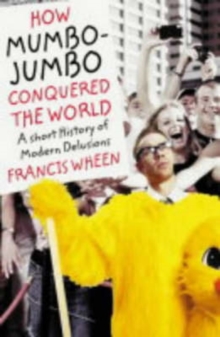