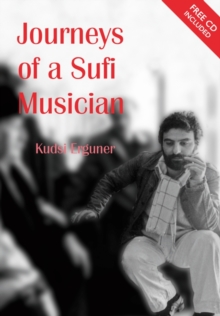 Kudsi Erguner spent his childhood in the Sufi gathering places of Istanbul, mastering the reed flute of the Turkish Mevlevi tradition; and his adulthood roaming the world, performing with the likes of Peter Brook, Jean-Michel Jarre and Peter Gabriel.

The collision of the vanishing Sufi traditions and the burgeoning 'world music' scene is beautifully rendered in these recollections from Kudsi's childhood interwoven with his experiences in showbiz.

This work is a remarkable memoir of a musician at the crossroads of East and West.