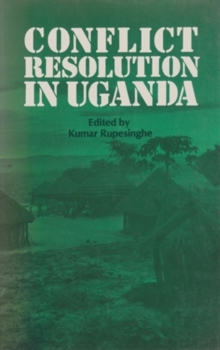 There is a new mood in Uganda. There is a determination to reak out of the bitter history of internal conflict.

Uganda gives hope to all those other areas of the world where violence has become endemic such as Ulster, Lebanon, and Sri Lanka.

Archbishop Desmond Tutu says in his foreword to this book: \u201cIn South Africa we are acutely aware of the meaning of the conflict.

We are still living through it.\u201d The importance of this book is that it is almost entirely by Ugandans themselves.

Their contributions in the four parts show that they are realistic but determined. * The colonial roots of violence. * Conflicts within the political institutions. * Conflicts produced by the unbalanced state of the economy and the land question. * The international dimensions of the Uganda conflict and of Britain's \u201cblind eye of diplomacy.\u201d This collection shows that there is in Uganda what Martin Ennals of International Alert calls \u201ca framework within which those directly affected by conflict can have their say in development issues.\u201d 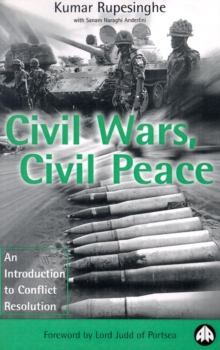 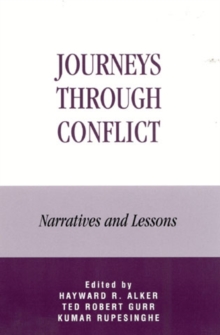 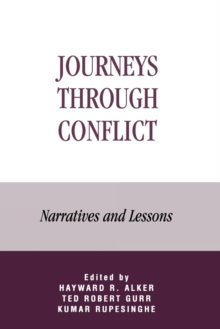