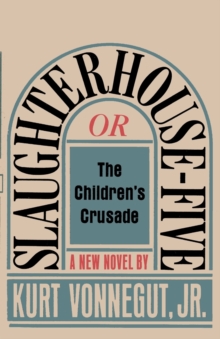 Slaughterhouse-Five, or The Children's Crusade : A Duty-Dance with Death Paperback / softback

Slaughterhouse-Five is part autobiographical, part science-fiction, part sarcastic master work by Kurt Vonnegut. It is often assigned by college and high school reading and writing classes, especially when our President wants us to go out and kill somebody. Slaughterhouse-Five came out in 1969 near the height of the War in Vietnam. At that time, our President told us the Vietnam War was a war we had to fight to protect the freedom loving people of South Vietnam from being overwhelmed by the Communist North. We lost that war. Kurt Vonnegut's long awaited war novel proved to be a miracle of compression. It is a contemporary Pilgram's Progress with a hero named curiously enough Billy Pilgrim. He is the son of an American barber. He serves as a chaplain's assistant in the Second World War, is captured by the Germans, survives the largest massacre in European history, the fire bombing of Dresden. (Vonnegut, too, was a prisoner of war and saw that fire storm.) Billy Pilgrim becomes an optometrist after the war, makes a great deal of money, is kidnapped by a flying saucer from the planet Tralfamadore on his daughter's wedding night. He is mated in a public zoo on that planet – to a star of many Earthling blue movies, the gorgeous Montana Wildhack. And so on. Kurt Vonnegut, Jr. speaks to the younger generation. Once mistakenly typed as a science-fiction writer, he is now recognized as a main-stream story teller often fascinated by the magic and comic possibilities of the magazines. His books are widely used in college courses and the groundswell of his present popularity began on college campuses where he was in great demand as a speaker. 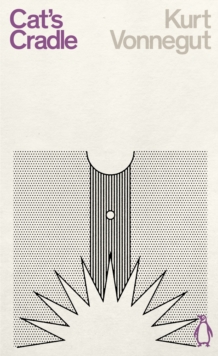 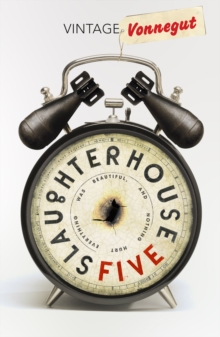 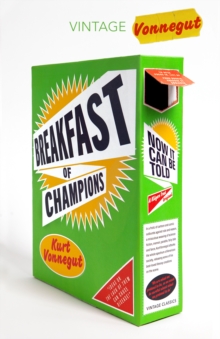 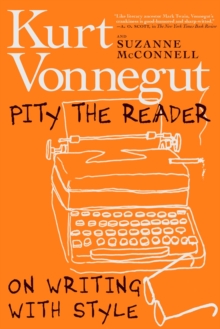