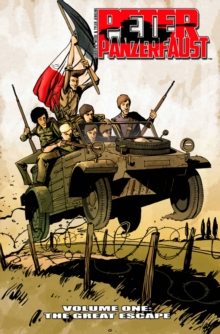 A coming of age tale told through the eyes of a group of French orphansduring World War 2 who are saved by a brave and daring American boy named Peter. As they travel together, they get tangled up in the French Resistance in Paris,fighting a growing German presence under the leadership of a fanatical SSofficer hell bent on wiping them out!Using the Peter Pan story as a touchstone, Peter Panzerfaustreinvents familiar character and plot elements in a unique and creativeway. 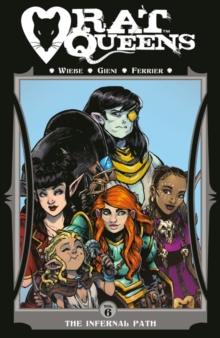 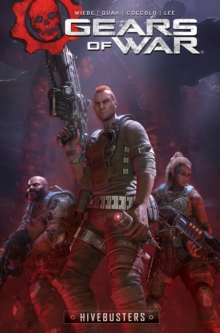 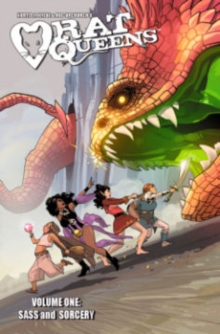 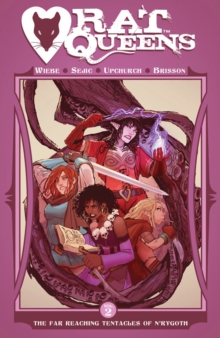