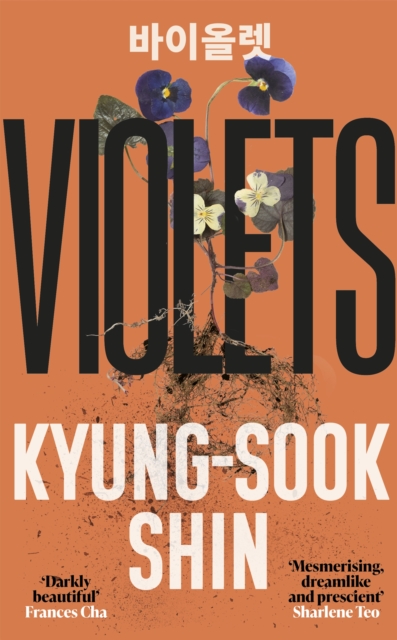 'Mesmerising, dreamlike and prescient in its sharpness and attentiveness to the dynamics between women and the male and female gaze' Sharlene Teo'A subtle, deep, unique work of true literature' Defne SumanWe join San in 1970s rural South Korea, a young girl ostracised from her community.

She meets a girl called Namae, and they become friends until one afternoon changes everything.

Following a moment of physical intimacy in a minari field, Namae violently rejects San, setting her on a troubling path of quashed desire and isolation.

We next meet San, aged twenty-two, as she starts a job in a flower shop.

There, we are introduced to a colourful cast of characters, including the shop's mute owner, the other florist Su-ae, and the customers that include a sexually aggressive businessman and a photographer, who San develops an obsession for.

Throughout, San's moment with Namae lingers in the back of her mind. A story of desire and violence about a young woman who everyone forgot, VIOLETS is a captivating and sensual read, full of tragedy and beauty. "[VIOLETS] binds a spell around the reader until the very end" Park Wanseo"I always find myself acting out the main character in my mind when I read Kyung-Sook Shin's novels.

Also by KYUNG-SOOK SHIN  |  View all 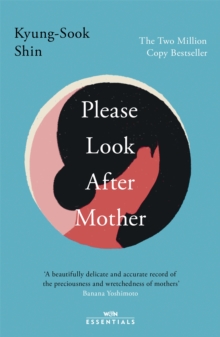 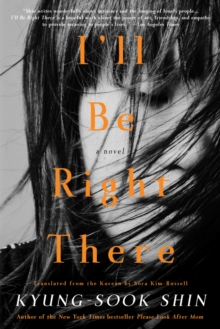 I'll Be Right There 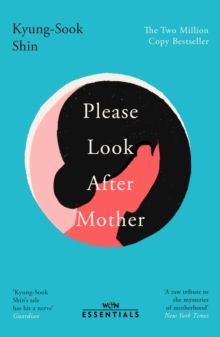 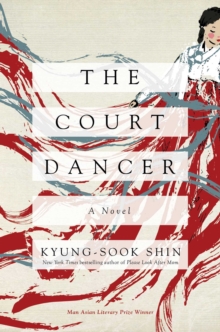