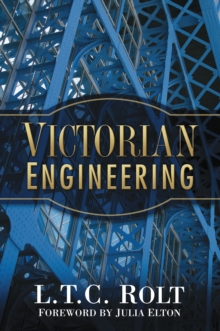 L.T.C. Rolt was an engineer and pioneer of industrial history; in this book he combined these two passions to give us a fascinating account of the men who `made' Britain.

From Brunel to Telford, he takes us on a journey from the first railway tracks being laid down to bridges spanning hitherto unimagined lengths, through to the `invention' and mastery of the gas and electricity, which we take for granted today. The Victorians were at the forefront of modern technology in their time, but often came to see it as a blight on their landscape and struggled to adapt to the fast pace of this new industrial era.

In this book, Rolt not only examines the creations that made Britain's empire great, but also how the age of optimism turned to one of disillusionment with many of our inventors finding fame and fortune abroad. This unrivalled insight into our industrial heritage is compulsory reading for anyone wanting to appreciate the foundations on which our modern lives were built. LTC ROLT was born in Chester on 9th February 1910 and died in 1974.

He was an engineer and craftsman, whose passion for Britain's industrial heritage led him to become one of the foremost historians of the 20th century.

He was joint founder of the Inland Waterways Association.

He also wrote Narrow Boat, Red for Danger and the famous Landscape Trilogy (The History Press). L T C Rolt was one of the first narrative historians, an industrial pioneer and preservationist. During his life he was fundamental in establishing and promoting canals, waterways and railways. He was one of the first people in modern Britain to draw attention to the value of our canals as a means of transport and a source of pleasure. As well as his interest in canals he also turned his attention to neglcted railways and set up the first organisation to save and run a railway with a mainly volunteer workforce. 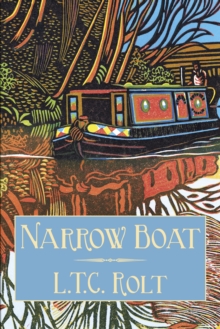 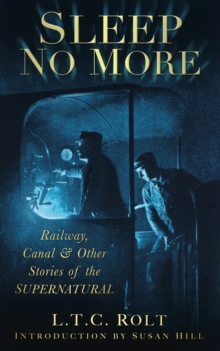 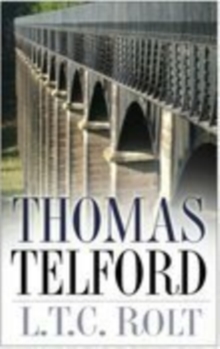 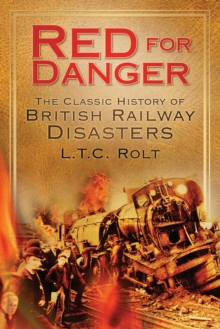