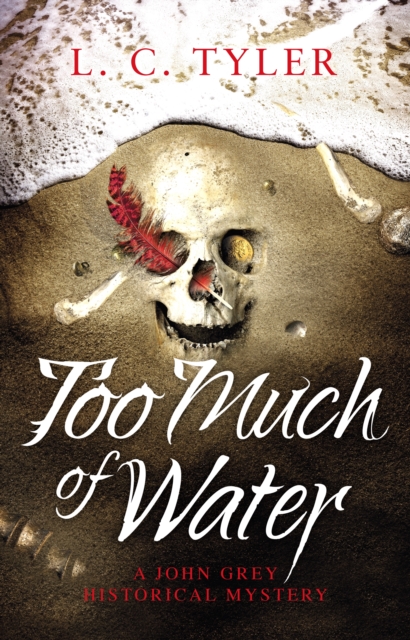 Too Much of Water EPUB

Part of the A John Grey Historical Mystery series

Eastwold, 1670, and local legend tells how on a still night, if you stand on the beach there, you can still hear the bells of the drowned church of St James tolling mournfully beneath the waves...

Eastwold, once one of the greatest ports in England, has been fighting a losing battle with the sea ever since it was granted its charter by King John. Bit by bit the waves have eaten the soft cliffs on which it stands, until only a handful of houses remain. But still it sends two MPs to Parliament and rich men from London are prepared to pay well for the votes of the dozen or so remaining burgesses of the town.

The voters are looking forward to a profitable by-election, only for the Admiralty's candidate, the unpopular Admiral Digges, to end up in a fishing net, every bit as drowned as his prospective constituency. Is it an accident, as the coroner has ruled, or has Digges been murdered, as the Admiralty fears? John Grey, Justice of the Peace and former spy, receives a request from the authorities to uncover the truth.

Hot on the heels of Grey is Samuel Pepys, sent by his master the Duke of York to stand for the watery seat in place of Digges. He also brings Grey clarification of what kinds of truth the Duke is happy for him to uncover and what he should ignore. With spring edging cautiously towards the windswept east coast, Grey starts to question the remaining residents and other well-paid officials of the non-existent town. He meets with suspicion from the voters and polite obstruction from Pepys. Will Grey uncover the murderer before the last of the town vanishes beneath the waves? As one of inhabitants warns him: 'This is a troubled place, Sir John. It is a dead town. Can you not feel that? Have you not seen the bones that litter the beach? It is a dead town that cries to be buried and forgotten.'

'Len Tyler writes with great charm and wit . . . made me laugh out loud' Susanna Gregory

'I was seduced from John Grey's first scene' Ann Cleeves

'Tyler juggles his characters, story, wit and clever one liners with perfect balance' The Times

'A dizzying whirl of plot and counterplot' Guardian

'A cracking pace, lively dialogue, wickedly witty one-liners salted with sophistication . . . Why would we not want more of John Grey?'The Bookbag 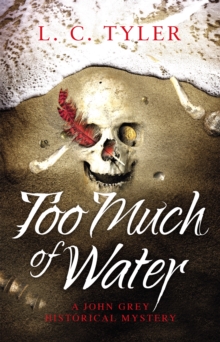 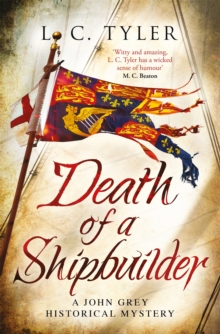 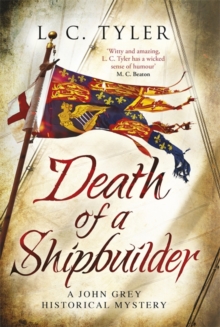 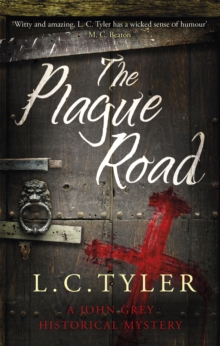 Also in the A John Grey Historical Mystery series  |  View all