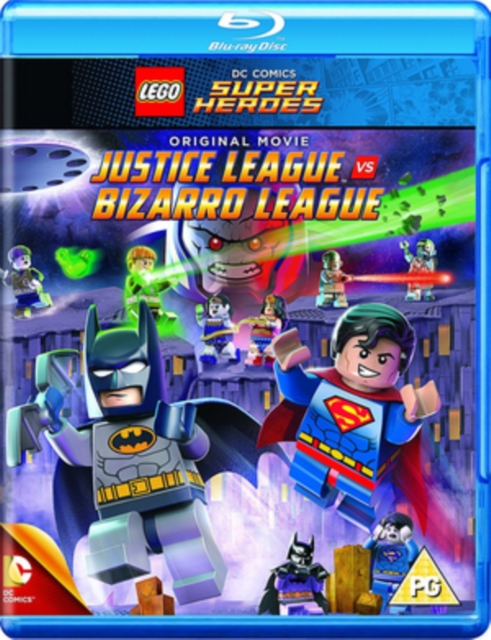 Feature-length animated adventure set in a Lego version of the DC universe.

When Superman (voice of Nolan North) decides he can no longer contain his evil mirror image Bizarro (also North) in Metropolis he decides to send him back to his home planet.

Once there the destructive clone forms his own rival group of superheroes to fight back.

But when Darkseid (Tony Todd) threatens Bizarro's planet and the entire galaxy Superman and the rest of the Justice League, including Batman (Troy Baker), Green Lantern (Diedrich Bader) and Wonder Woman (Kari Wahlgren), are forced to join forces with their polar opposites in the newly formed Bizarro League to defeat Darkseid and restore order to their universe. 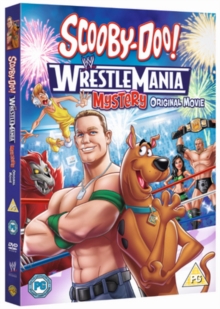 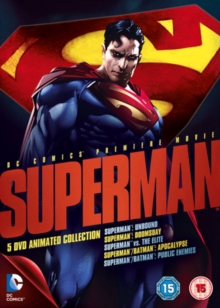 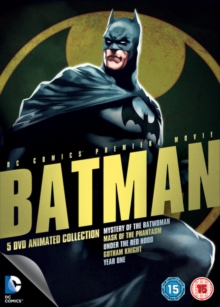 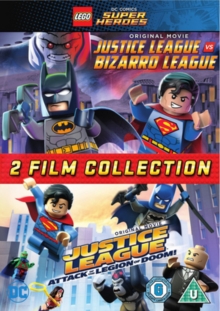