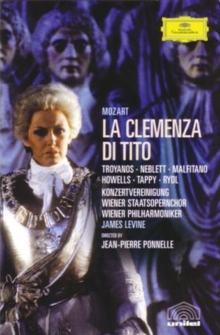 Vitellia wishes to marry Emperor Titus, and asks her lover Sextus to assassinate him when she hears of his plans to marry someone else.

However, Sextus' friend Annius arrives with the news that Titus has changed his mind, and the plot is called off.

Annius wants to marry Sextus' sister Servilia, but Titus announces that he now wishes to marry her.

When Titus learns of Annius' love for Servilia, he stands down, but Vitellia, thinking the marriage is going ahead, again asks Sextus to assassinate Titus. 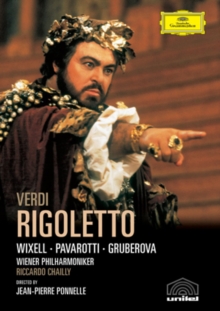 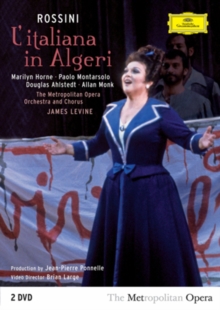 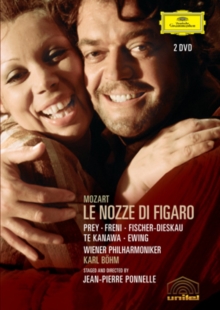 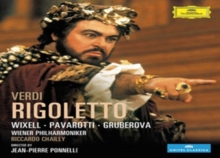