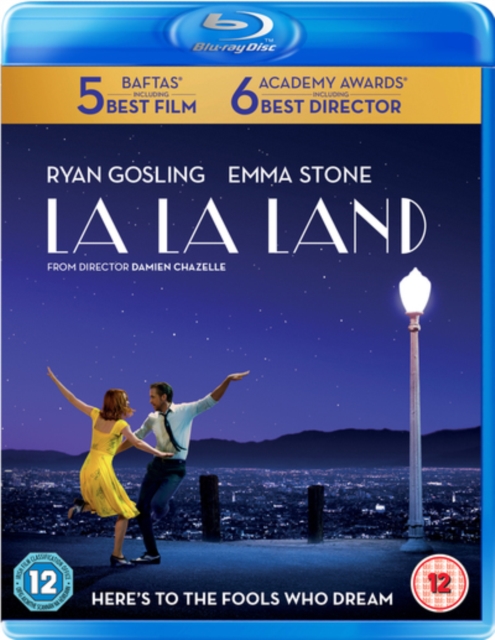 Aspiring actress Mia (Stone) and jazz musician Sebastian (Gosling) are both down on their luck in Los Angeles, a city of broken dreams.

Tired of being rejected in auditions and reduced to serving stars their coffees, Mia stumbles into a jazz club to the entrancing melody of a piano being played within; there she finds Sebastian, who is being discarded by his boss.

The two soon fall in love as they strive to truly make something of themselves.

But the rocky road of pursuing their dreams may prove too much strain for their budding romance to bear. 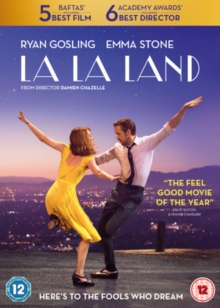 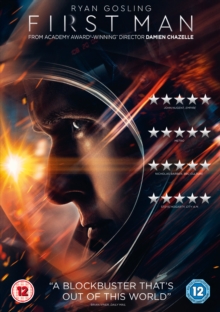 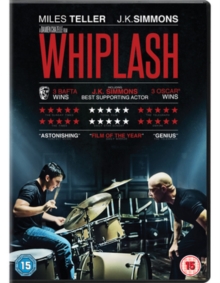