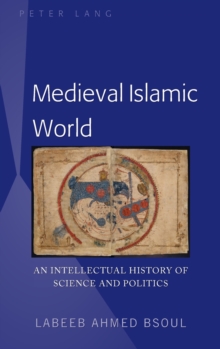 Medieval Islamic World: An Intellectual History of Science and Politics surveys major scientific and philosophical discoveries in the medieval period within the broader Islamicate world, providing an alternative historical framework to that of the primarily Eurocentric history of science and philosophy of science and technology fields.

Medieval Islamic World serves to address the history of rationalist inquiry within scholarly institutions in medieval Islamic societies, surveying developments in the fields of medicine and political theory, and the scientific disciplines of astronomy, chemistry, physics, and mechanics, as led by medieval Muslim scholarship. 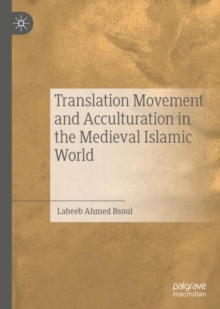 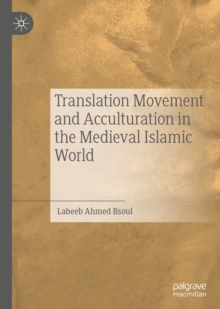 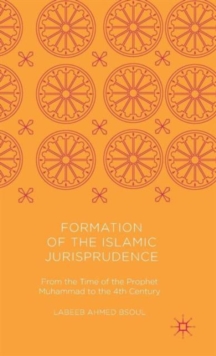 Formation of the Islamic Jurisprudence 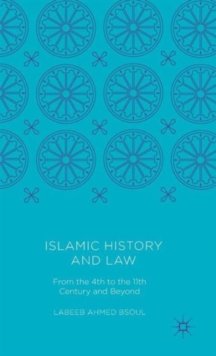