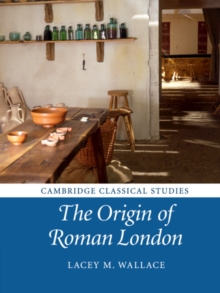 In this book Dr Wallace makes a fundamental contribution to the study of urbanism in the Roman provinces.

She attempts for the first time to present a detailed archaeological account of the first decade of one of the best-excavated cities in the Roman Empire.

Delving into the artefact and structural reports from all excavations of pre-Boudican levels in London, she brings together vast quantities of data which are discussed and illustrated according to a novel methodology that address both the difficulties and complexity of 'grey literature' and urban excavation. 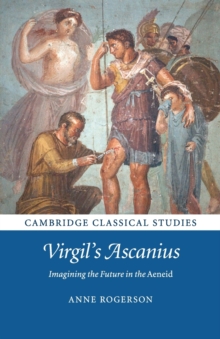 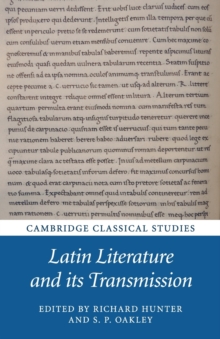 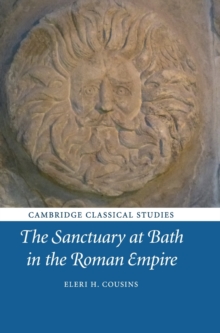 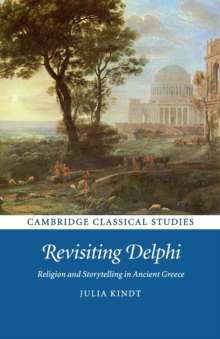