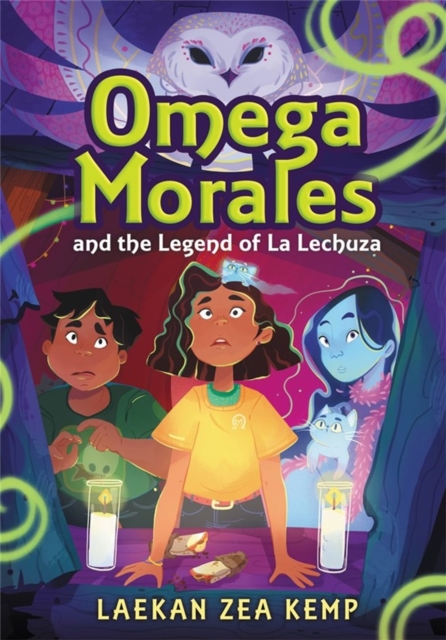 Omega Morales and the Legend of La Lechuza Hardback

Fans of The Girl Who Drank the Moon, Paola Santiago and the River of Tears, and Disney's Encanto will be captivated by this fantastical novel about a girl who must learn to trust her ancestral powers when she comes face-to-face with the Mexican legend La Lechuza.

Omega Morales's family has been practicing magic for centuries in Noche Buena.

But over the years, the town's reputation for the supernatural is no longer one the people carry with pride.

So Omega's family keeps to themselves, and in private, they're Empaths-diviners who can read and manipulate the emotions of people and objects around them.

But Omega's powers don't quite work, and it leaves her feeling like an outsider in her own family. When a witch with the power to transform herself into an owl-known in Mexican folklore as La Lechuza-shows up unannounced, Omega, her best friend Clau (who happens to be a ghost), and her cousin Carlitos must conduct a seance under a full moon in order to unravel the mystery of the legend. Suddenly Omega's magic begins to change, and the key to understanding her powers is more complicated than she thought.

Omega will have to decide what's more important-trusting the instincts of others or learning to trust in herself. 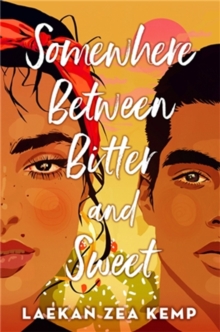 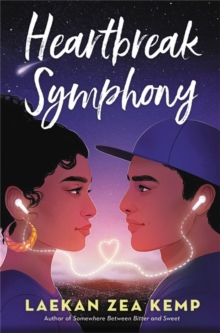 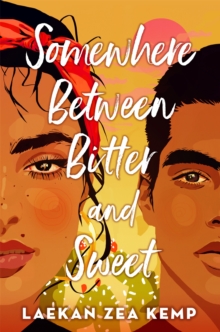