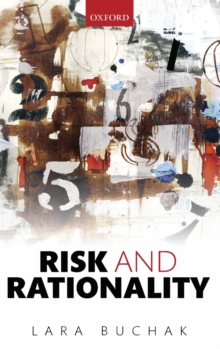 Lara Buchak sets out an original account of the principles that govern rational decision-making in the face of risk.

The orthodox view is that there is only one acceptable way to do this:rational individuals must maximize expected utility.

Buchak's contention, however, is that the orthodox theory (expected utility theory) dictates an overly narrow way in which considerations about risk can play a role in an individual's choices.

Combining research from economics and philosophy, she arguesfor an alternative, more permissive, theory of decision-making: one that allows individuals to pay special attention to the worst-case or best-case scenario (among other 'global features' of gambles).

Furthermore, it isolates the distinct roles that beliefs, desires, and risk-attitudes play in decision-making.

Finally, contra the orthodox view, Buchak argues that decision-makers whosepreferences can be captured by risk-weighted expected utility theory are rational.

Thus, Risk and Rationality is in many ways a vindication of the ordinary decision-maker-particularly his or her attitude towards risk-from the point of view of even ideal rationality. 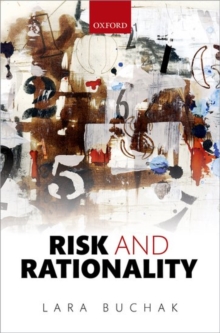 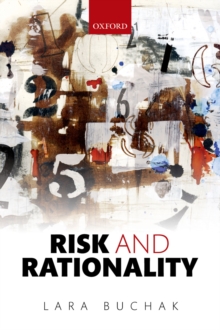