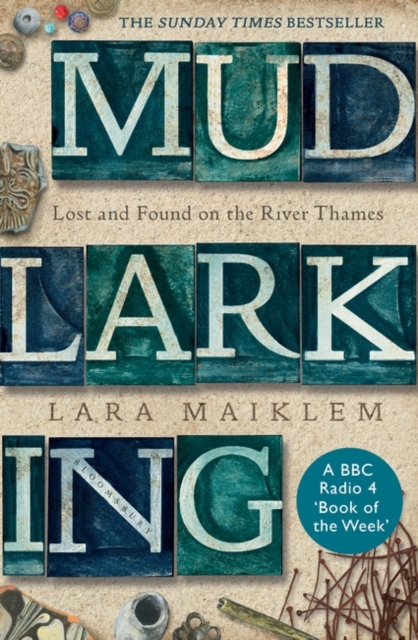 THE TOP 2 SUNDAY TIMES BESTSELLERA BBC RADIO 4 BOOK OF THE WEEKAN OBSERVER BOOK OF THE YEARMudlark (/'mAdla;k/) noun A person who scavenges for usable debris in the mud of a river or harbourLara Maiklem has scoured the banks of the Thames for over fifteen years, in pursuit of the objects that the river unearths: from Neolithic flints to Roman hair pins, medieval buckles to Tudor buttons, Georgian clay pipes to Victorian toys.

These objects tell her about London and its lost ways of life.

Moving from the river's tidal origins in the west of the city to the point where it meets the sea in the east, Mudlarking is a search for urban solitude and history on the River Thames, which Lara calls the longest archaeological site in England. As she has discovered, it is often the tiniest objects that tell the greatest stories. __________________________'Enchanting' Sunday Times'Driven by curiosity, freighted with mystery and tempered by chance, wonders gleam from every page' Melissa Harrison'Brilliant.

No one has looked at these odd corners since Sherlock Holmes' Sunday Telegraph'The very best books that deal with the past are love letters to their subject, and the very best of those are about subjects that love their authors in return.

Such books are very rare, but this is one' Ian Mortimer'Fascinating.

There is nothing that Maiklem does not know about the history of the river or the thingyness of things' Guardian'A treasure.

One of the best books I've read in years' Tracy Borman

Also by Lara Maiklem  |  View all 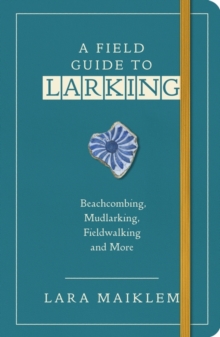 A Field Guide to Larking 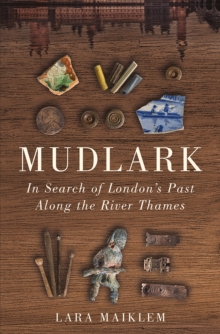 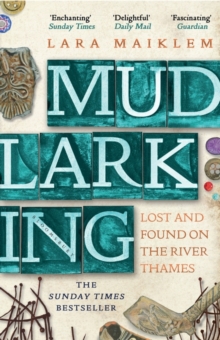 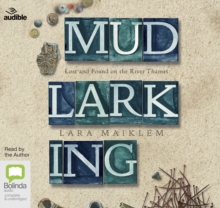