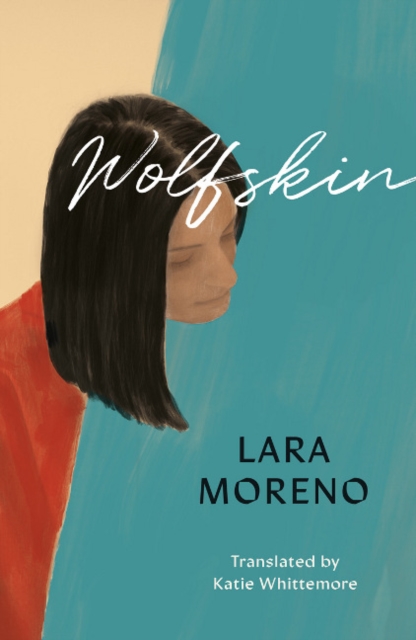 Sofia is thirty-five and her husband has left her. Her father died the year before, and her mother is living in the Canary Islands with a new partner.

Sofia flees the city with her young son, seeking refuge in her father's house on the southern coast of Spain, where she spent summers as a girl.

Her younger sister, with whom she has a close but uneasy relationship, joins her.

Living together again, the sisters face their present as well as their childhood and tangled past.

A novel from one of Spain's most remarkable authors, Wolfskin is an intimate meditation on ambivalence and motherhood, eroticism and disappointment, family violence and failure, and ultimately, the possibility-or impossibility-of living with those you love.