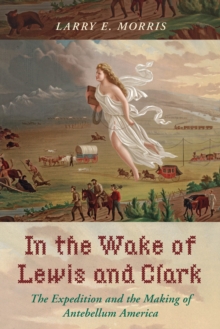 In the Wake of Lewis and Clark : The Expedition and the Making of Antebellum America Hardback

In this book, Larry E. Morris complements the compelling story he began with The Fate of Corps, named a History Book Club selection and a Choice magazine Outstanding Academic Title.

Illustrating how Thomas Jefferson's vision of a sea-to-sea empire gave rise to the Lewis and Clark Expedition, Morris in turn shows how the expedition impacted a host of fascinating individuals: John Colter, the first European to see Yellowstone, who helped William Clark create his master map of the West; John Jacob Astor, the prominent fur-trade entrepreneur who launched the second American trek to the Pacific; Ramsay Crooks, an "Astorian" adventurer present for the discovery of the Tetons, Hells Canyon, and South Pass who later became one of the most important merchants in the history of the fur trade; Thomas Hart Benton, a North Carolina native who went west after nearly killing Andrew Jackson in a gunfight and became the US Senate's most powerful voice for Western expansion-and the father-in-law of "the Pathfinder," John C.

Fremont; and General Stephen Watts Kearny, whose conquest of California during the Mexican War fulfilled Jefferson's vision of a nation that spanned the continent. 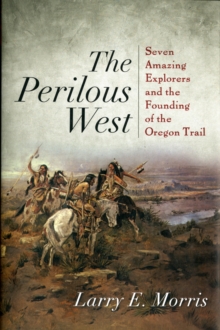 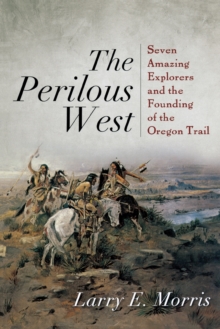 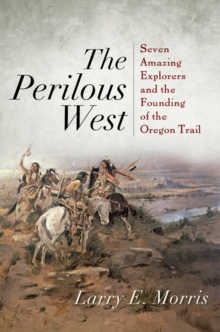 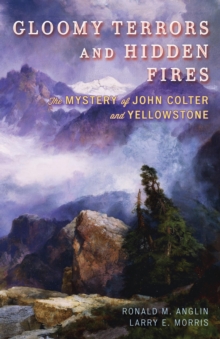