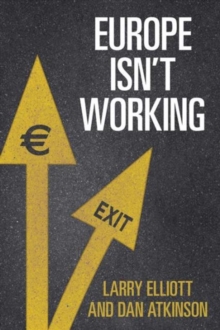 A timely and provocative account of why the euro has failed and why, as a result, the Union will unravel Europe's center-left is rapidly falling out of love with the European single currency.

Fifteen years after its creation, British journalists Larry Elliott and Dan Atkinson assess its performance to show why.

Looking at a range of key indicators the authors show how the euro has failed to deliver on its promise of more jobs, more growth and greater equality.

Instead it has undermined the European Union. Elliott and Atkinson compare the European Central Bank to the Federal Reserve, arguing that the architects of the euro subjugated economic measures to political considerations.

The end result is a dysfunctional currency union that is unable to cope with difficult economic circumstances.

Assessing the situations in Greece, Germany, Italy, France, Ireland, and Iceland, as well as Britain, they show that the current policy of kicking the can down the road and hoping that something will turn up is proving increasingly unpopular with the currency's one-time fans in progressive politics.

This engaging and accessibly written volume will be widely read by economists, pundits, and policymakers as Britian considers its future relationship with Europe.

Also by Larry Elliott   |  View all 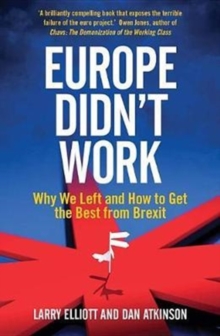 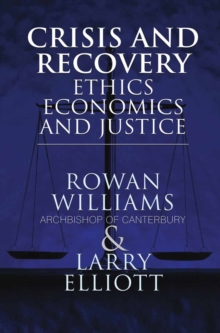 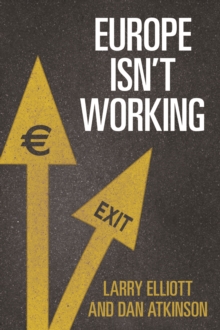 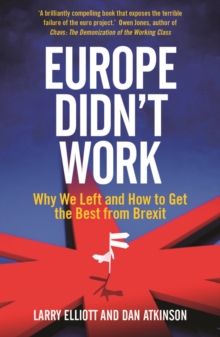