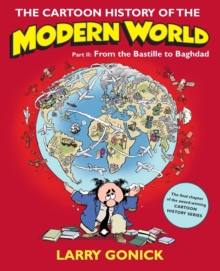 The Cartoon History of the Modern World Part 2 : From the Bastille to Baghdad Paperback / softback

Part II of the "Cartoon History of the Modern World" picks up where Part I left off, right after the American Revolution.

Gonick illuminates with the Enlightenment, then goes deep into the French Revolution, followed by Napoleon's conquests.

He covers everything from the Opium Wars to the post-Napoleonic world, industrialisation and the working class, early 20th-century revolutionaries, World Wars I and II, the Cold War era, religious fundamentalism, and the U.S. invasions of Afghanistan and Iraq. After illustrating three centuries of major events and movements around the globe, Gonick finally brings readers to the eve of a new world order, with a semi-united Europe and rising powers in China and India, and in the end reflects on the ongoing challenge of a sustainable future.

Also by Larry Gonick   |  View all 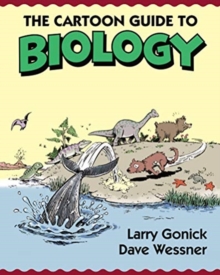 The Cartoon Guide to Biology 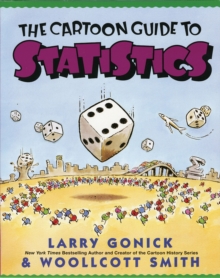 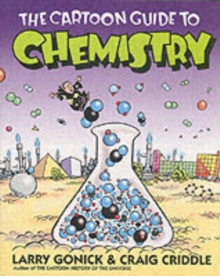 The Cartoon Guide to Chemistry 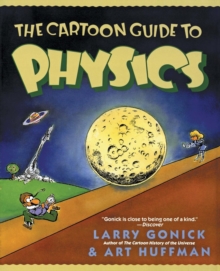 The Cartoon Guide to Physics

Also in the Cartoon Guide Series series   |  View all

The Cartoon Guide to Chemistry

The Cartoon Guide to Physics 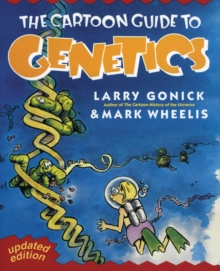