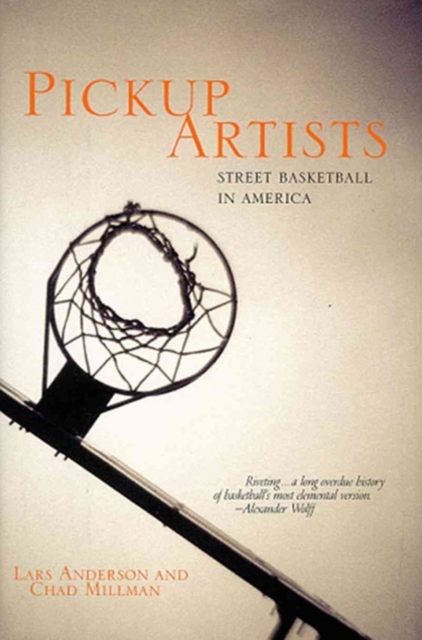 Part of the The Haymarket series series

The history of blacktop basketball in fast-paced words and pictures.

A New York street hustler. A lonely man in a Maryland prison. A confused Native American on a reservation in Idaho.

What do they all have in common? They are among the best pickup basketball players in the country.

In Pickup Artists, Lars Anderson and Chad Millman tell the complete story of the street game from its mythical past to its glorious present.

Using original reporting to examine the evolution of playground basketball, Anderson and Millman are the first journalists to unravel the thickly woven tapestry of the sport's subculture.

The foundation of the game was laid with sweat in the 1920s and it has grown from a rudimentary sport to a sophisticated exhibition.

Basketball is more than macho melodramas acted out in America's inner cities.

It's a town meeting in the heart of Indiana and symbol of freedom for prisoners in jail. Anderson and Millman tap into the essence of pickup basketball, examining its importance everywhere the game is played.

They profile not just legends like Earl Marigault and Joe Hammond, but players like Fred "Spook" Stegman, the man who carries the legacy of being the first to connect the playgrounds with colleges, and Gregory Vaughn, whose tragic death in the 1980s exposed the underground world of drugs in basketball.

Forget about the NBA and showtime. Pickup basketball is about basketball on the blacktops, at its most basic level.

It's about the unusual lives of some of the nation's best players you've never heard of. 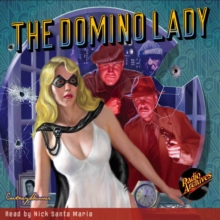 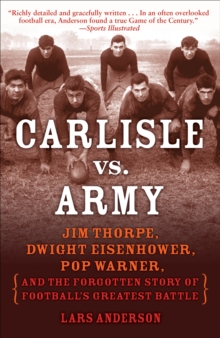 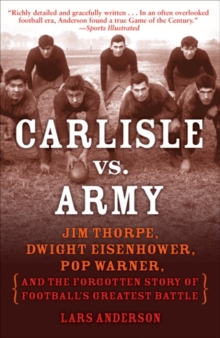