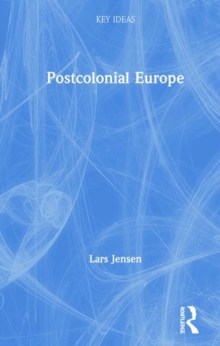 Part of the Key Ideas series

This book presents an overview of the direct and indirect ways in which Europe continues to be influenced by its entrenched postcolonial condition.

Exploring the notion of postcolonial Europe as it characterises a Europe caught at a number of crossroads, it considers the distinctly European features of a range of global crises by which Europe is beset, relating to migration, nationalism, internationalism, climate change and inequality.

Linking these to the legacy of European hegemony during the era of high imperialism and the inability to come to terms with the region's increasingly provincialised status, the reversal of migrant flows following the implosion of European empires, and the dismantling of welfare societies initially made possible by the accumulation of wealth during colonialism, the author examines the gradual disintegration of the idea of the European collectivity and the erosion of the idea that Europe is a dispenser of privileged status. 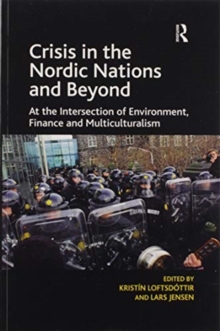 Crisis in the Nordic Nations and Beyond 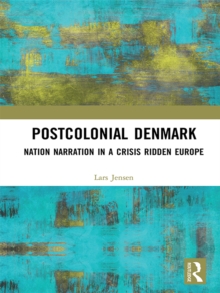 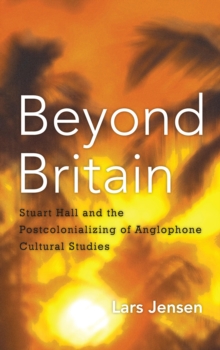 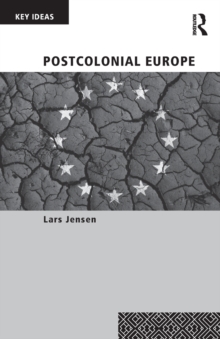 Also in the Key Ideas series   |  View all 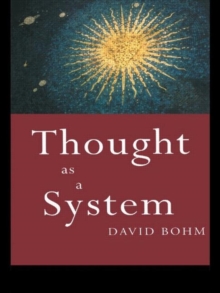 Thought as a System 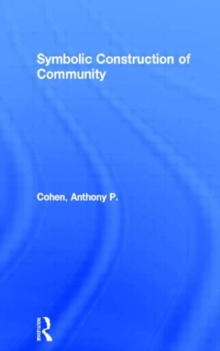 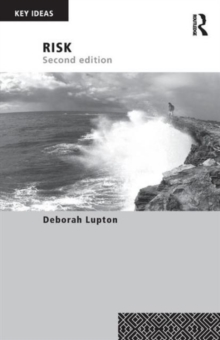 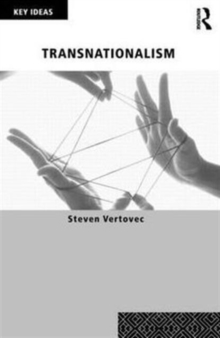