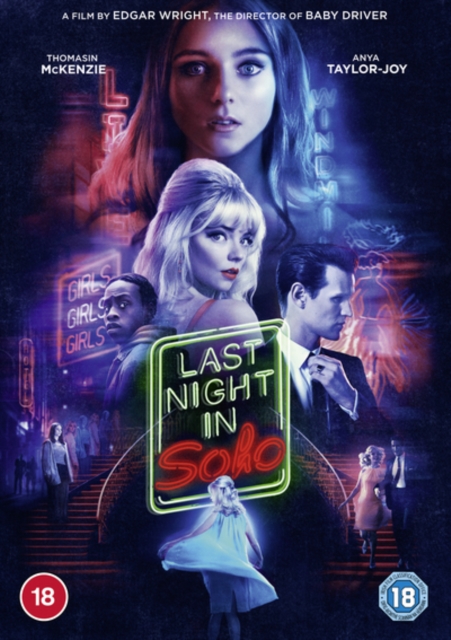 Aspiring fashion designer Eloise Turner (McKenzie), who is obsessed with 1960s London, finds herself mysteriously transported to the era of her dreams after she moves to the capital to study at the London College of Fashion.

As she explores the city, she meets nightclub singer Sandie (Taylor-Joy) at the Café de Paris.

However, Eloise's idealised vision of '60s London is shattered when she discovers the darker side of the city and witnesses a murder. 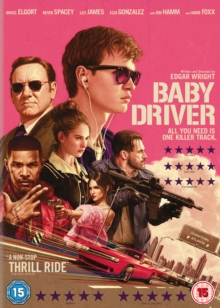 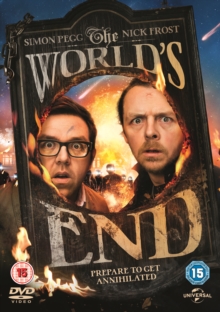 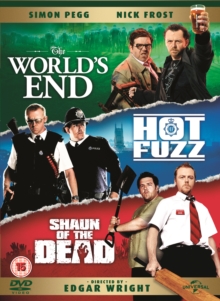 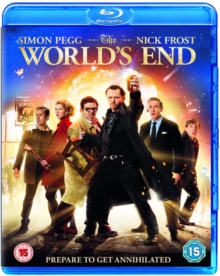