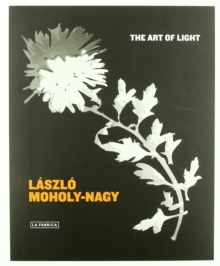 Moholy-Nagy wanted to be a "total artist", simultaneously theoretical and practical, creating in various media and trying to overcome the separation between art and life.

His was a radical, experimental art, without sacrificing any artistic practice and wandering from painting, to photography, to films.

He also gave great importance to education and believed that man is the only builder of his existence.

He was convinced of the importance of art and its ideological and educational functions. "Laszlo Moholy-Nagy: The Art of Light" presents Moholy-Nagy's work in all of its glorious unity and diversity.

Including more than 200 works, from painting, and photographs to collages, films and graphic design, it emphasizes his greatest years of productivity, from 1922 to the end of his life.