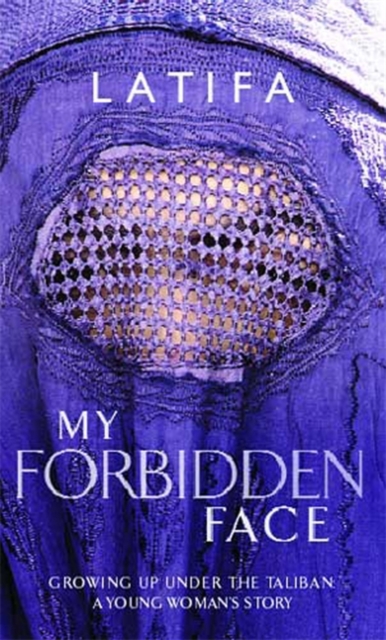 Latifa was born into an educated middle-class Afghan family in Kabul in 1980.

She dreamed of one day of becoming a journalist, she was interested in fashion, movies and friends.

Her father was in the import/export business and her mother was a doctor. Then in September 1996, Taliban soldiers seized power in Kabul.

From that moment, Latifa, just 16 years old became a prisoner in her own home.

Her school was closed. Her mother was banned from working. The simplest and most basic freedoms - walking down the street, looking out a window - were no longer hers.

She was now forced to wear a chadri. My Forbidden Face provides a poignant and highly personal account of life under the Taliban regime.

With painful honesty and clarity Latifa describes the way she watched her world falling apart, in the name of a fanatical interpretation of a faith that she could not comprehend.

Her voice captures a lost innocence, but also echoes her determination to live in freedom and hope. Earlier this year, Latifa and her parents escaped Afghanistan with the help of a French-based Afghan resistance group. 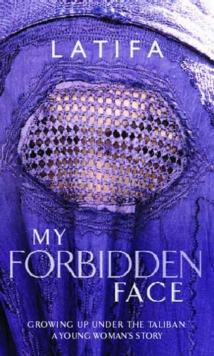