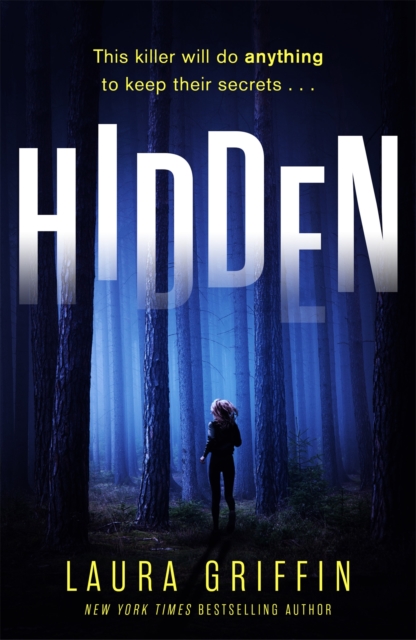 With her signature breathless pacing and suspenseful twists and turns, 'Laura Griffin never fails to put me on the edge of my seat' (USA TODAY). If you love Karen Rose, Melinda Leigh and Lisa Gardner, you'll be gripped by Laura Griffin!'Her heart jackhammered and she knew this was it.

But this case is unlike any Jacob has ever seen, and nothing adds up. Bailey has a hunch that the victim wasn't who she claimed to be and believes this mugging-turned-murder could have been a targeted hit.

When she digs deeper, the trail leads her to a high-tech fortress on the outskirts of Austin, where researchers are pushing the boundaries of a cutting-edge technology that could be deadly in the wrong hands. As a ruthless hitman's mission becomes clear, Bailey and Jacob join together in a desperate search to locate the next target before the clock ticks down in this lethal game of hide-and-seek. Raves for Laura Griffin:'Desperate Girls is a nail-biting read from the very first page to the final, shocking twist.

Also by Laura Griffin  |  View all 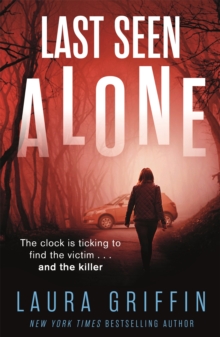 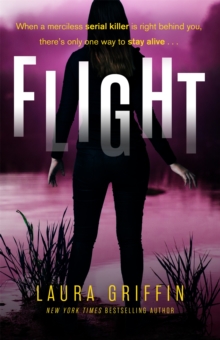 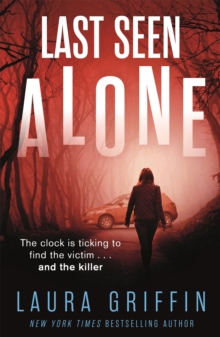 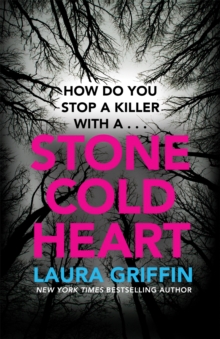 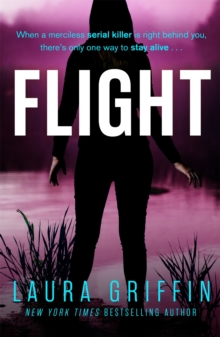 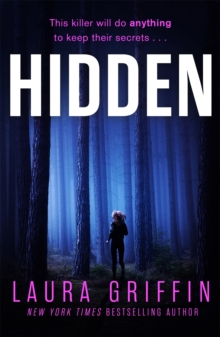