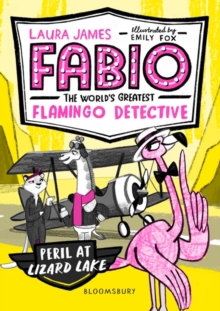 In a small town on the banks of Lake Laloozee lives Fabio, the world's greatest flamingo detective. He's not tall or strong, but slight and pink. And he's very, very clever ... Most of the time. But when an unusual lapse of judgement leads Fabio to accept a ride in his associate Gilbert's plane, little does he know he'll be nose-diving into a new mystery!When the tiny plane crash-lands near a remote village in the savannah, all Fabio wants is a pink lemonade to calm his nerves.

But the town well has dried up, and the water didn't just disappear on its own!

Fabio's on the case, and it's going to take a daring sting operation to set things right. The third book in the hilarious and stylish illustrated mystery series from the author of Captain Pug. 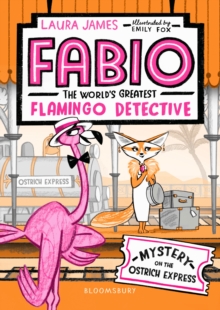 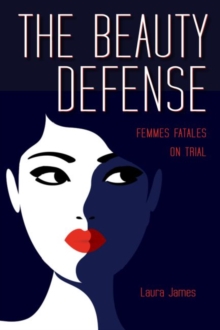 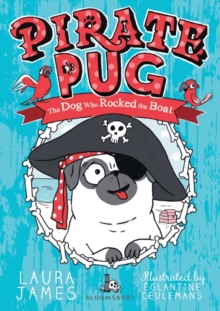 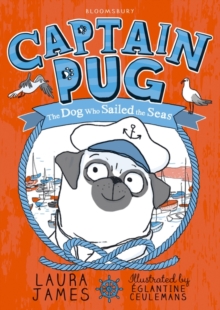