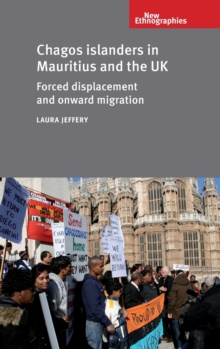 Chagos Islanders in Mauritius and the Uk : Forced Displacement and Onward Migration Hardback

Part of the New Ethnographies series

The Chagos islanders were forcibly uprooted from the Chagos Archipelago in the Indian Ocean between 1965 and 1973.

It thus provides a unique ethnographic comparative study of forced displacement and onward migration within the living memory of one community. Based on in-depth ethnographic fieldwork in Mauritius and Crawley (West Sussex), the six chapters explore Chagossians' challenging lives in Mauritius, the mobilisation of the community, reformulations of the homeland, the politics of culture in exile, onward migration to Crawley, and attempts to make a home in successive locations.

Jeffery illuminates how displaced people romanticise their homeland through an exploration of changing representations of the Chagos Archipelago in song lyrics.

Offering further ethnographic insights into the politics of culture, she shows how Chagossians in exile engage with contrasting conceptions of culture ranging from expectations of continuity and authenticity to enactments of change, loss and revival. The book will appeal particularly to social scientists specialising in the fields of migration studies, the anthropology of displacement, political and legal anthropology, African studies, Indian Ocean studies, and the anthropology of Britain, as well as to readers interested in the Chagossian case study. -- . 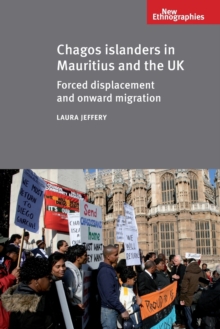 Chagos Islanders in Mauritius and the Uk 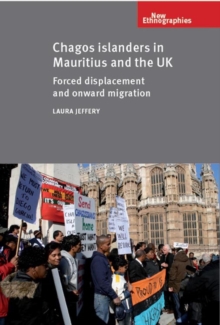 Chagos Islanders in Mauritius and the UK

Also in the New Ethnographies series   |  View all 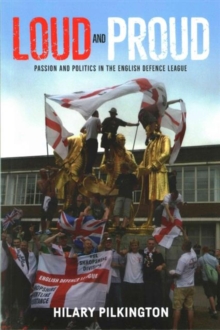 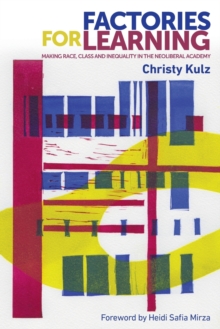 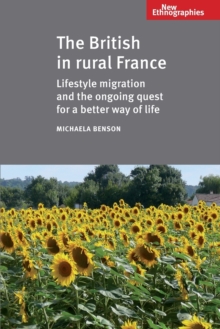 The British in Rural France 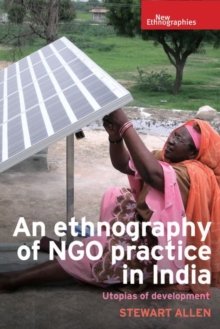 An Ethnography of Ngo Practice in India