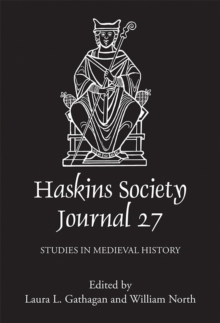 This volume of the Haskins Society Journal brings together a rich and interdisciplinary collection of articles.

Topics range from the politics and military organization of northern worlds of the Anglo-Normans and Angevins in the twelfth and thirteenth centuries, to the economic activity of women in Catalonia and political unrest in thirteenth-century Tripoli.

Martin Millett's chapter on the significance of rural life in Roman Britain for the early Middle Ages continues the Journal's commitment to archaeological approaches to medieval history, while contributions on AElfric's complex use of sources in his homilies, Byrhtferth of Ramsey's reinterpretation of the Alfredian past, and the little known History of Alfred of Beverly engage with crucial questions of sources and historiographical production within Anglo-Saxon and Anglo-Norman England. 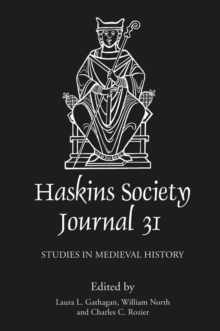 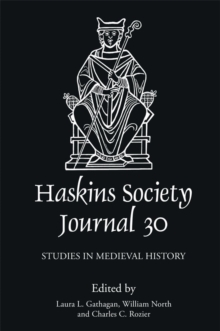 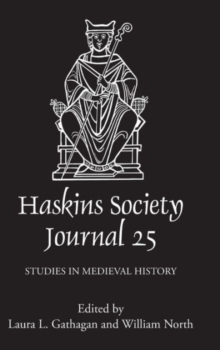 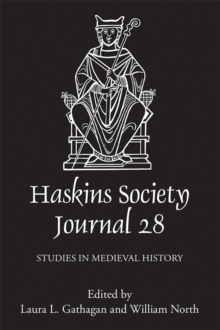