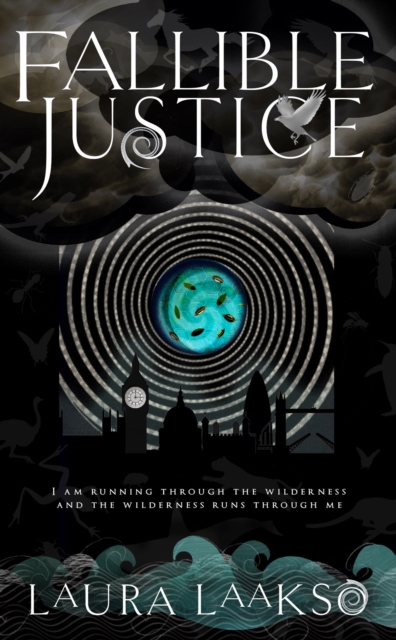 Part of the Wilde Investigations series

"I am running through the wilderness and the wilderness runs through me."In Old London, where paranormal races co-exist with ordinary humans, criminal verdicts delivered by the all-seeing Heralds of Justice are infallible.

After a man is declared guilty of murder and sentenced to death, his daughter turns to private investigator Yannia Wilde to do the impossible and prove the Heralds wrong. Yannia has escaped a restrictive life in the Wild Folk conclave where she was raised, but her origins mark her as an outsider in the city.

Those origins lend her the sensory abilities of all of nature.

Yet Yannia is lonely and struggling to adapt to life in the city.

The case could be the break she needs. She enlists the help of her only friend, a Bird Shaman named Karrion, and together they accept the challenge of proving a guilty man innocent.

So begins a breathless race against time and against all conceivable odds.

Can Yannia and Karrion save a man who has been judged infallibly guilty?This is the brilliant first novel in the Wilde Investigations series.

Join Laura's growing band of loyal fans and discover her wonderful work for yourself today.

Also by Laura Laakso  |  View all 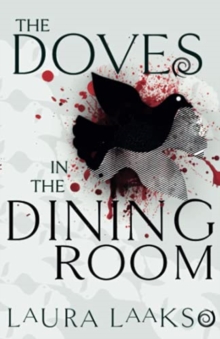 The Doves in the Dining Room 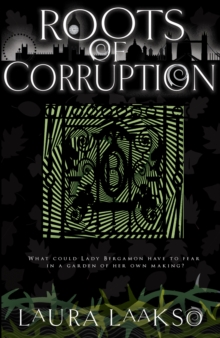 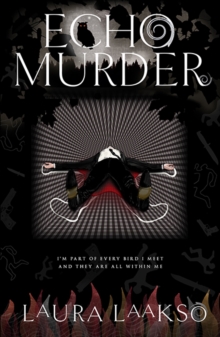 Also in the Wilde Investigations series  |  View all

The Doves in the Dining Room