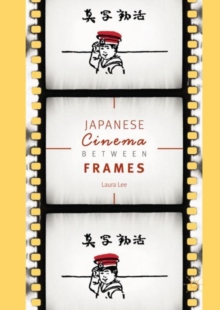 This book explores the rich complexity of Japan's film history by tracing how cinema has been continually reshaped through its dynamic engagement within a shifting media ecology.

Focusing on techniques that draw attention to the interval between frames on the filmstrip, something that is generally obscured in narrative film, Lee uncovers a chief mechanism by which, from its earliest period, the medium has capitalized on its materiality to instantiate its contemporaneity.

In doing so, cinema has bound itself tightly with adjacent visual forms such as anime and manga to redefine itself across its history of interaction with new media, including television, video, and digital formats. 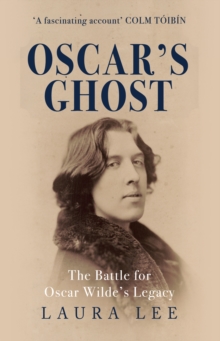 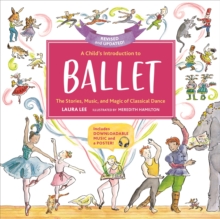 A Child's Introduction to Ballet... 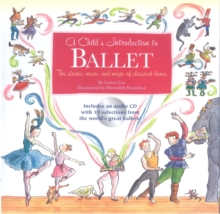 A Child's Introduction To Ballet 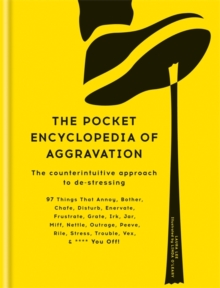 The Pocket Encyclopedia of Aggravation