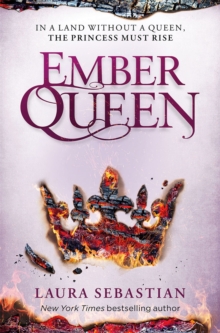 Part of the The Ash Princess Trilogy series

The Ash Princess is dead. Long live the Queen. Princess Theodosia was a prisoner in her own country for a decade, made to wear a crown of ash.

But there was fire in her blood and she escaped, gathering a misfit army of rebels behind her. Now they have a new and terrifying enemy - the Kaiserin. Possessed of magic no one understands, she is determined to burn down anything and anyone in her way. As the Kaiserin's power grows stronger and her beloved Prinz Soren is taken hostage, Theo is forced to make a terrible choice - will she overcome her heart to liberate her enslaved people and finally reclaim her rightful place as Queen?Ember Queen is the explosive final part of Laura Sebastian's New York Times bestselling Ash Princess trilogy. 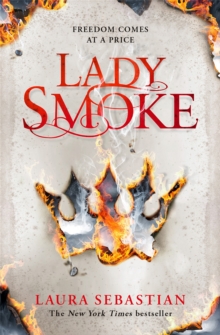 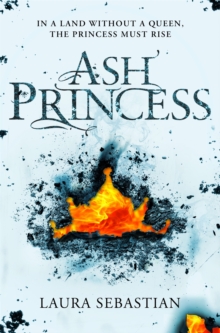 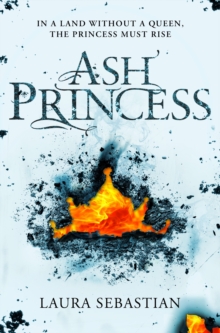 Also in the The Ash Princess Trilogy series