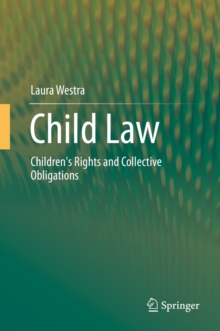 Child Law starts with the question "Who is the Child?" In direct contrast to the CRC, which calls for putting the interests of the child first in all policies dealing with children, it appears that the interests of others are the major consideration de facto.

In law, children's right to protection is severely limited by the presence of a maximum age limit, with no consideration of the starting point: current and ongoing scientific research has demonstrated the effects of this non-consideration in a number of abnormalities and diseases, not only in children, but in adults and the elderly.

The WHO has published a number of studies to that effect and the 2012 Report on Endocrine Disruptors more than confirms this claim.

This and other scientific insights that have largely been ignored show the flaws and inadequacies of the legal regimes intended to protect children, in a number of areas, from the basic public health to the right to normal development; child labor law conventions; in conflict situations; as a result of climate and other events; children as illegal migrants and as inmates in prison camps.

Also by Laura Westra   |  View all 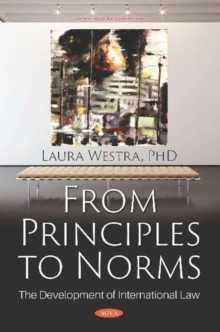 From Principles to Norms 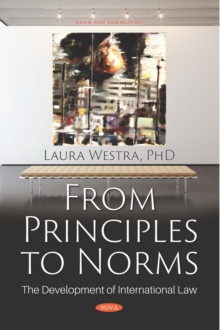 From Principles to Norms: The... 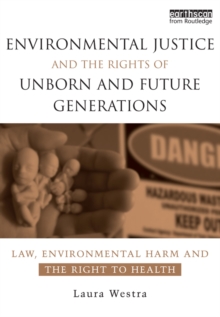 Environmental Justice and the Rights of... 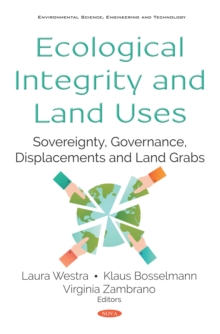