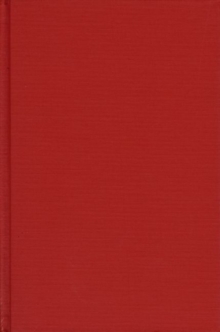 When she couldn't find hiking boots that fit, Laura White Brunner explored Yosemite backcountry barefoot, and at times alone, in an era when grizzly bears still roamed the park.

When told she couldn't hike in pants, she pinned up her skirt.

Brunner showed admirable pluck, but, more remarkably, she did it as a teenager in the 1910s-and she wrote it all down.

Her memoir, recovered from the Yosemite archives and published here for the first time, recounts two summers spent working and hiking in Yosemite Valley during a time of great change-in the park and in the world beyond. In captivating prose Brunner describes her unlikely adventures in the summers of 1915 and 1917, as well as what she calls "the interlude" between them.

Sometimes funny, sometimes painful, always engaging, her account captures the "trails" and tribulations of a young woman coming of age in America's most beautiful national park.

Lightly edited and put into biographical, geographical, and historical context by Jared N.

Champion, the book is also illustrated with historic photographs, many taken by Brunner herself.

It provides an indelible picture of a bygone time, of awakening young womanhood in a pristine natural world just opening to tourism on a grand scale. Late in life, Laura White Brunner (1899-1973) told a reporter that she had always wanted to be a national park ranger, but, sadly, was "born too soon." Nonetheless she made Yosemite her own-in her hiking, photographs, and memoir, but also in a practical sense, when her ascent of Half Dome by the "Clothes-Line Rope" inspired the park administration, who feared more women might summit the monolith, to install the iconic "Cables on Half Dome" route that remains in place today.

Brunner went on to a career in journalism and though she tried for decades to publish her memoir, this is its first appearance in print. 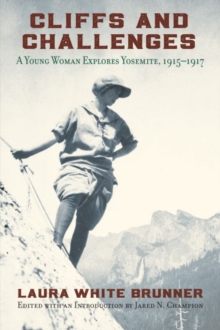