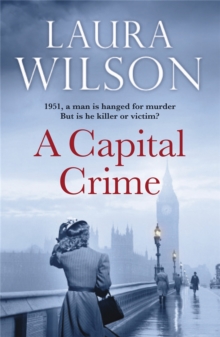 Part of the DI Stratton series

An outstanding historical crime thriller based on real-life events: the framing of Timothy Evans for murders committed by notorious serial killer John Christie. It is winter, 1950 in a dingy part of London. John Davies confesses to strangling his wife and baby daughter, and for DI Ted Stratton of West End Central, it promises to be a straightforward case.

When Davies recants, blaming respectable neighbour Norman Backhouse for the crimes, nobody, including Stratton, sees any reason to believe him.

Davies is convicted and hanged, but later, after a series of gruesome discoveries, Stratton begins to suspect that there has been a terrible miscarriage of justice.

Her marriage in tatters, ex-MI5 agent Diana Calthrop is determined to start a new life, but, despite a promising beginning, she soon finds herself in trouble both financially and emotionally. And with a seemingly unstoppable killer of women on the loose, she is very vulnerable indeed.

A Capital Crime is a story of guilt, longing, uncertainty, and grotesque horror.

Also by Laura Wilson   |  View all 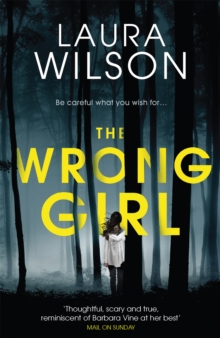 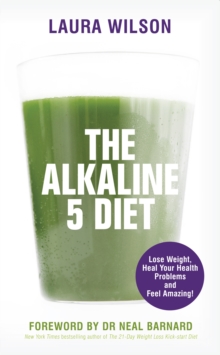 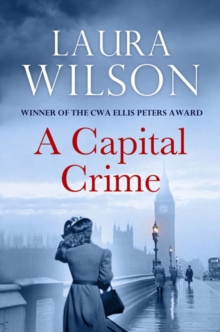 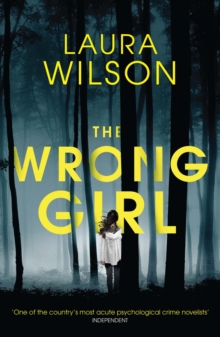 Also in the DI Stratton series   |  View all 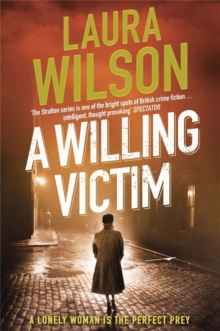 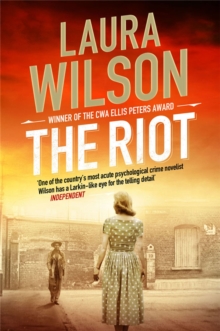 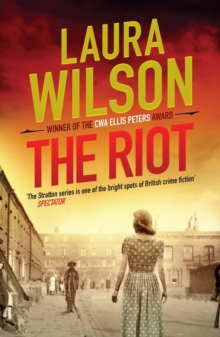