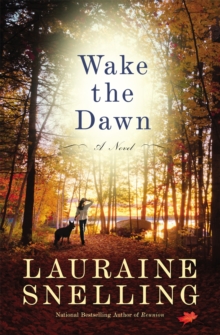 As an act of atonement for a tragic hit and run accident, Esther runs a second-rate clinic in a small Minnesota town bordering Canada.

When a storm ravishes the town and a young child is found abandon, Esther must come face to face with the reality of her actions and learn to forgive herself. Ben's life is in tatters. He lost the love of his life in a tragic accident and never finished grieving.

Turning to the bottle for support, he lost sight of what was important.

While making his last border patrol run before the storm rolls in, Ben finds a young child in the woods and is compelled to care for it. Brought together by the life of a child Ben and Esther become each other's reason to change.

Also by Lauraine Snelling   |  View all 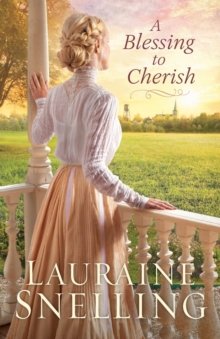 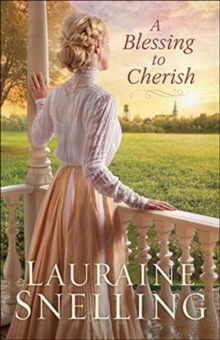 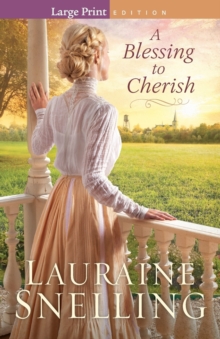 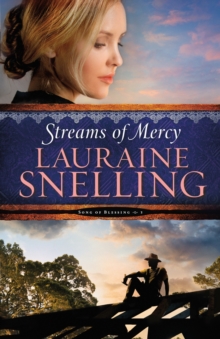