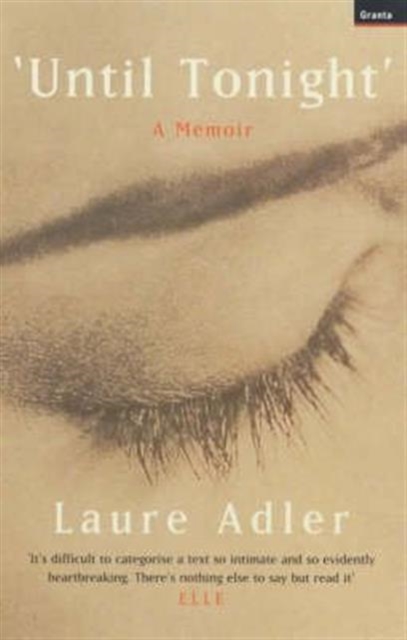 On 13 July 2000, Laure Adler almost collided with a lorry and was lucky to escape unharmed.

That evening, she took off the watch her partner had given her and stared at its inscription, 'a ce soir' - until tonight.

Although the watch was broken and the face had misted over, the date was still legible: 13 July - seventeen years to the day since her baby son, Remi, had died.

Adler sat down and started writing about that experience for the first time.

In spare, rhythmic prose, this book describes the nightmarish sequence of events.

Adler was at work when she learnedld that her nine-month-old son had been taken ill.

The doctors could not explain what had caused Remi's respiratory failure and Adler was never given any proper diagnosis or prognosis.

Remi's continued resilience as the story is told feeds a desperate kind of hope in both Adler's family and the reader in this beautiful and heart-rending memoir. 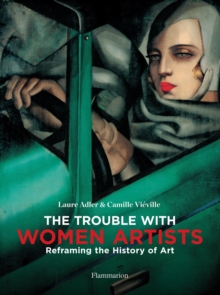 The Trouble with Women Artists 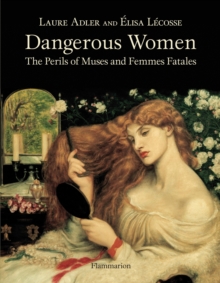 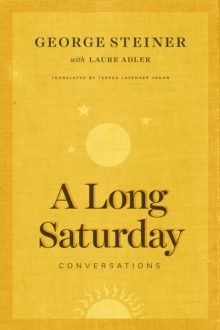