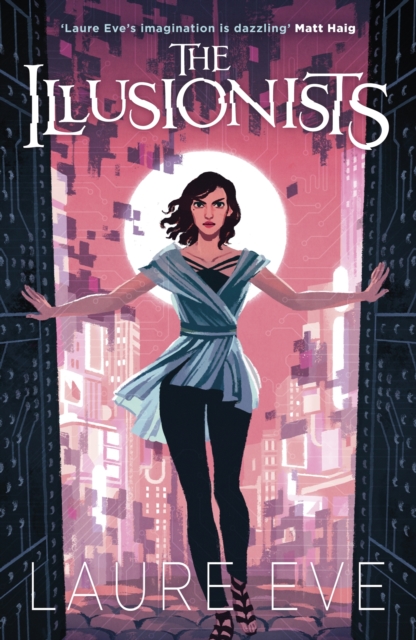 Part of the Fearsome Dreamer series

A dangerous choice. Two futures preparing to collide . . . Having left her soulmate White behind her in Angle Tar, Rue is trying to make sense of her new and unfamiliar life in World.

Its technologically advanced culture is as baffling as is it thrilling to her, and Rue quickly realises World's fascination with technology can have intoxicating and deadly consequences.

She is also desperately lonely. And so is White. Somehow, their longing for each other is crossing into their dreams - dreams that begin to take increasingly strange turns as they appear to give Rue echoes of the future.

Then the dreams reveal the advent of something truly monstrous, and with it the realisation that Rue and White will be instrumental in bringing about the most incredible and devastating change in both World and Angle Tar.

But in a world where Life is a virtual reality, where friends can become enemies overnight and where dreams, the future and the past are somehow merging together, their greatest challenge of all may be just to survive. 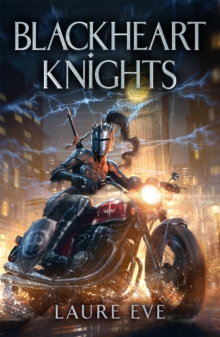 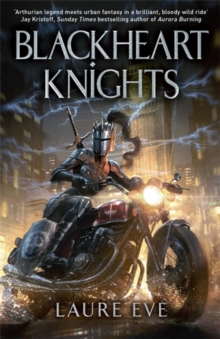 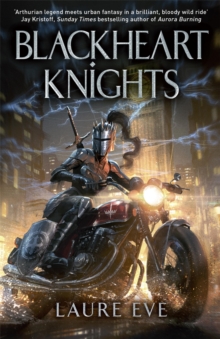 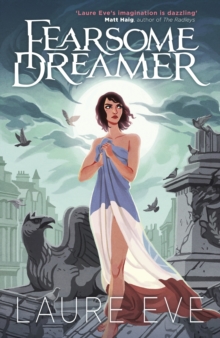 Also in the Fearsome Dreamer series 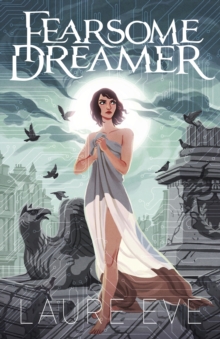 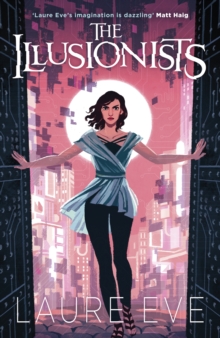