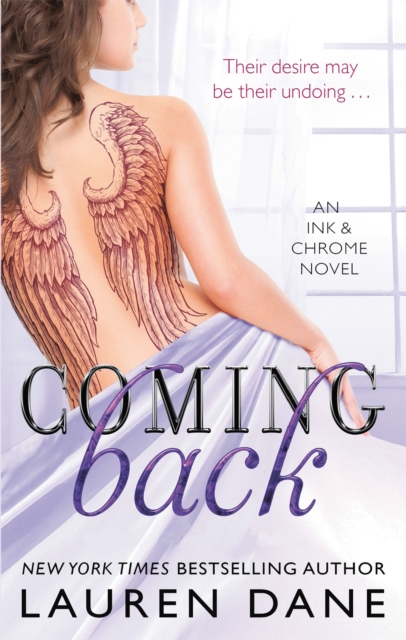 Part of the Ink & Chrome series

The men of Twisted Steel are great with their hands. And they're not afraid to get dirty . . . Mick Roberts, the newest partner at Twisted Steel's custom hotrod and motorcycle shop, looks like a man with everything.

But secretly he still craves the connection he lost when his best friend Adam and the love of his life Jessilynn walked out.

Then, he wasn't ready for the pleasure they promised.

Now, things have changed. Rich, powerful, and insatiable, Adam Gulati is used to getting what he wants. And there's nothing he wants more than Mick and Jessi.

He hasn't seen either in over a year, but the second he sets eyes on them again his memories-and his desires-can't be denied. After trying to live without them, Jessi Franklin realized no one else can satisfy her like Adam and Mick.

The three of them need one another-in more ways than one.

It's time to stop pretending and submit to the hunger they all share.

But once they go down this road, there's no turning back.

As deeply devoted as they are, no one knows what great bliss their forbidden fantasy will find-or the price they may pay . . . Perfect for fans of Sylvia Day, Jaci Burton and Kristen Proby

Also by Lauren Dane  |  View all 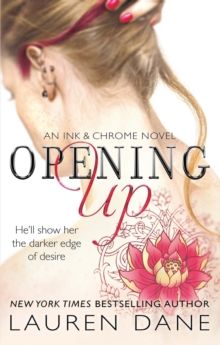 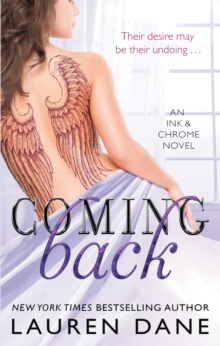 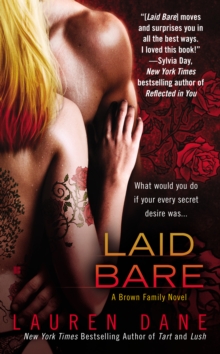 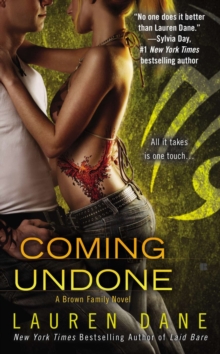 Also in the Ink & Chrome series  |  View all 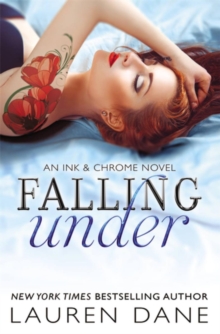 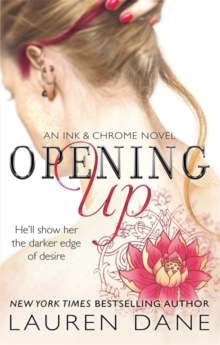