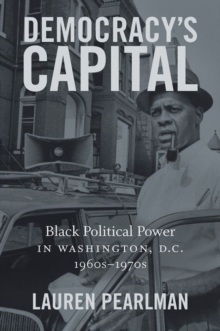 Part of the Justice, Power and Politics series

From its 1790 founding until 1974, Washington, D.C.--capital of "the land of the free--lacked democratically elected city leadership.

Fed up with governance dictated by white stakeholders, federal officials, and unelected representatives, local D.C. activists catalyzed a new phase of the fight for home rule.

Amid the upheavals of the 1960s, they gave expression to the frustrations of black residents and wrestled for control of their city.

Bringing together histories of the carceral and welfare states, as well as the civil rights and Black Power movements, Lauren Elizabeth Pearlman narrates this struggle for self-determination in the nation's capital.

She captures the transition from black protest to black political power under the Lyndon Johnson and Richard Nixon administrations and against the backdrop of local battles over the War on Poverty and the War on Crime.

However, the anticrime apparatus built by the Johnson and Nixon administrations curbed efforts to achieve true home rule.

As Pearlman reveals, this conflict laid the foundation for the next fifty years of D.C. governance, connecting issues of civil rights, law and order, and urban renewal. 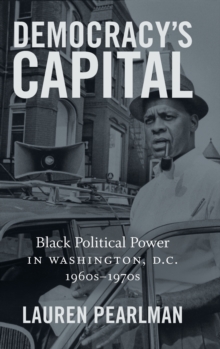 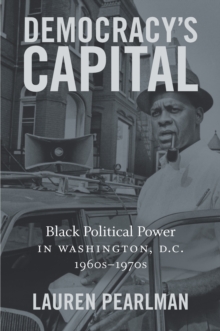