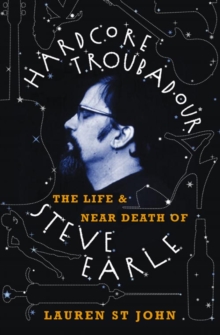 Hardcore Troubadour : The Life and Near Death of Steve Earle Paperback / softback

A biography of a legendary singer and song-writer, written with his exclusive and unfettered cooperation, this is the life behind the award-winning and bestselling albums of Steve Earle, rebel, rocker, Nashville legend. Steve Earle is the musicians' idol - 'my hero' to Emmylou Harris - who has said of his life that 'If I'd known I was going to live this long I'd have taken better care of myself.' He was taking heroin at thirteen, and by the age of forty was mired in a seemingly permanent 'vacation in the ghetto' as he described his life then.

In and out of jail for a variety of offences, Earle seemed determined to make good on his boast that when the end of the world came (and it seemed pretty close at times) only he, Keith Richards and the cockroaches would be left standing.

Not yet fifty, he has been married six times, twice to the same woman, and amazingly forgiven by almost all of the ex-wives.

In moments of consciousness he has, through sheer musical ability, shared a stage with, among others, Bruce Springsteen, Neil Young, Sheryl Crow, the Pogues and Bob Dylan.

He's a legend, and one of the most gifted songwriters of his generation.

He has poured a lot of living into those songs. Nashville just wouldn't be the same without him. 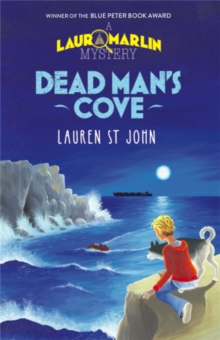 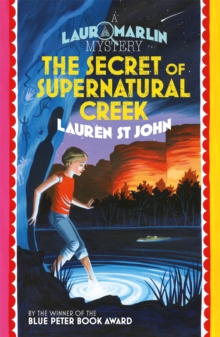 The Secret of Supernatural Creek 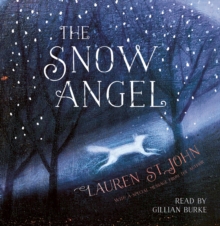 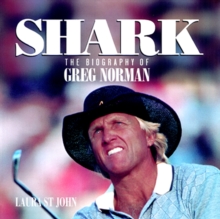