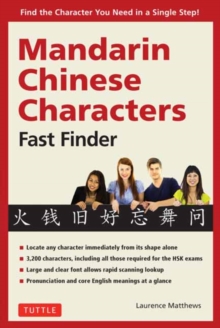 Ever wished for a resource to look up Chinese characters from their shape alone?

Mandarin Chinese Characters Fast Finder is a study aid that lets you look up Chinese characters quickly and intuitively from their appearance alone, without knowing their pronunciation, radical or stroke count.

This reference book has been designed for dedicated learners of Chinese, as well as general readers with interest in the written Chinese language.

Mandarin Chinese Characters Fast Finder features: A thumb-index allowing rapid access to all of the characters by shape rather than etymological radical; Clear and easy-to-read layout to facilitate speedy scanning; Covers 3,200 characters, including those prescribed for all levels of the HSK Proficiency test; Comprehensive information for each character, including: traditional forms, pronunciation, core English meaning, radical, stroke count, HSK grade.

Also by Laurence Matthews   |  View all 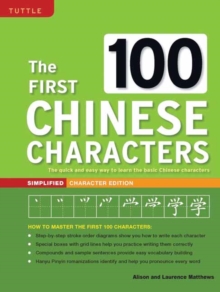 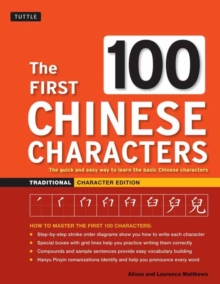 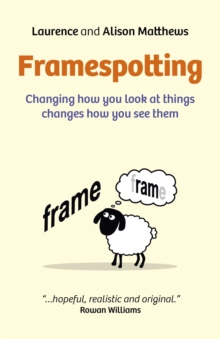 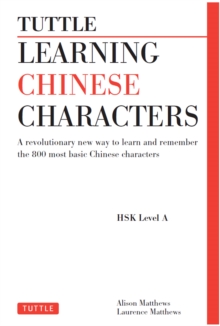