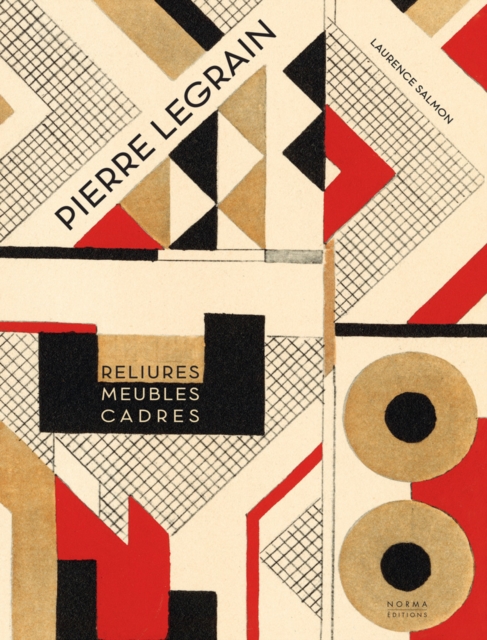 This is the first full-length monograph about him, exploring his life and his creations in every genre, and highlighting the formal links between his work as an ensemblier, bookbinder, and draftsman. Pierre Legrain is credited with revolutionising bookbinding in the early 20th century.

In 1916 he was commissioned by the French bibliophile, couturier, and collector Jacques Doucet to design bindings for his extensive library.

He created nearly 400 unique bindings for him, and numerous frames for Doucet's exceptional modern art collection - including a steel frame for Les Demoiselles d'Avignon - as well as a series of African-inspired furniture.

He was a member of the UAM, whose logo he designed, and he associated with Andre Breton, Paul Eluard, Jean Cocteau, the sculptors Gustave Miklos and Henri Laurens, the painter Francis Picabia, and the milliner Jeanne Tachard for whom he designed a garden.

His rare body of work - a hundred or so pieces of furniture and a few interiors - is dispersed today in museums and private collections throughout the world. Text in French.