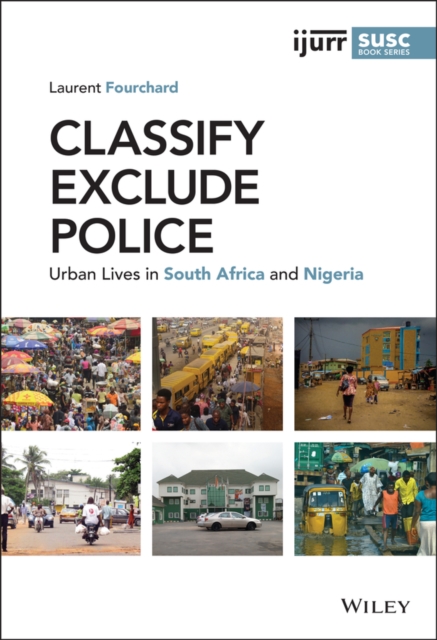 Laurent Fourchard s deep, first-hand knowledge of the history and contemporary politics of Nigeria and South Africa forms the basis of an insightful and compelling analysis of how states produce invidious distinctions among their people and at the same time how political linkages are forged between state and society, elites and subalterns, bureaucratic structures and personal relations.
Frederick Cooper, Professor of History, New York University, USA

This book is a major contribution to rethinking urban politics from the experiences of African cities. Based on detailed historical analysis of South Africa and Nigeria, Fourchard recalibrates the actors, stakes and terms of urban politics around African-centred concerns.
Jennifer Robinson, Professor of Geography, University College London, UK

The cities of South Africa and Nigeria are reputed to be dangerous, teeming with slums, and dominated by the informal economy but we know little about how people are divided up, categorised and policed. Colonial governments assigned rights and punishments, banned categories considered problematic (delinquents, migrants, single women, street vendors) and give non-state organisations the power to police low-income neighbourhoods. Within this enduring legacy, a tangle of petty arrangements has developed to circumvent exclusion to public places and government offices. In this unpredictable urban reality ??? which has eluded all planning ??? individuals and social groups have changed areas of public action through exclusion, violence and negotiation. 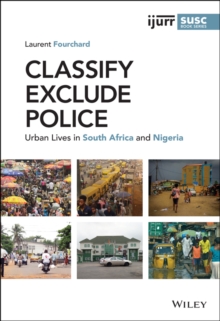 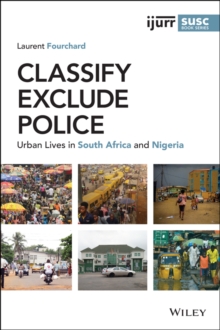 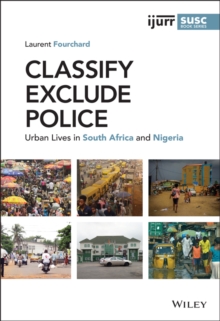