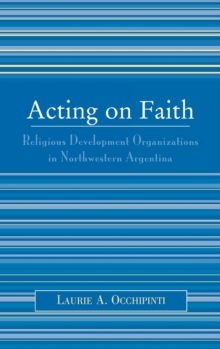 by Laurie A. Occhipinti

Acting on Faith deftly examines the role of religious discourse in processes of economic development by exploring a case study based on twelve months of intensive qualitative research examining the role of small, Catholic non-government organizations (NGOs) in indigenous communities in northwest Argentina.

The difficulty facing the communities and their associated NGOs is how to create conditions that ameliorate poverty, without undermining cultural values.

The substantial technical, ecological, and economic obstacles to development in these remote regions compound this change.

This book moves beyond a perspective that privileges either the symbolic aspect of religion or the material forces of political economy, and instead sees economic and symbolic systems as mutually conditioning processes of meaning and power.

Acting on Faith is an important work for scholars in anthropology and sociology, as well as practitioners in the field of development.

Also by Laurie A. Occhipinti 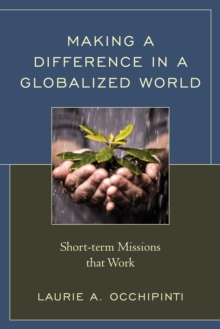 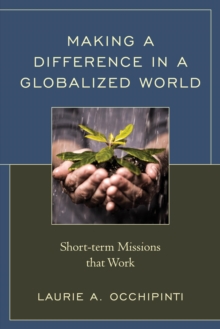 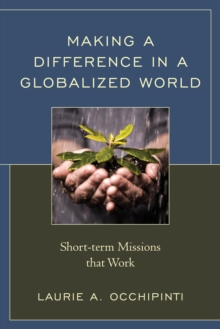