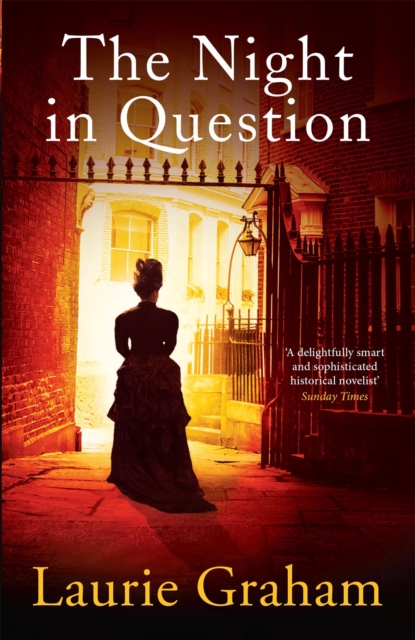 The Night in Question Paperback / softback

Two childhood friends meet again having found very different fortunes in the fog-bound, Ripper-stalked streets of Victorian London. Plain but witty Dot is a music hall star; pretty Kate (Eddowes, a true-life Ripper victim) has fallen on hard times. 'Poignant and unsentimental, Dot's whipllash humour had me cheering' DAILY MAILWhen star of London's Victorian music hall, Dot Allbones, bumps into her childhood friend Kate Eddowes outside the Griffin theatre in Shoreditch, it's a blast from the past.

The two grew up together in the Midlands, but life has treated them very differently since then. Told through the eyes of the irreverent Dot, this is the story of a London populated by chancers, some rich, some destitute. During one hot summer in the 1880s Whitechapel famously became the scene of unspeakable horror, and Kate Eddowes found a grisly fame that would far outshine Dot's. Because out there, in the stews of East London, Saucy Jack is sharpening his knife . . .

Also by Laurie Graham  |  View all 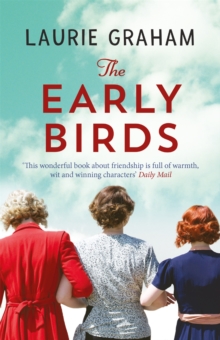 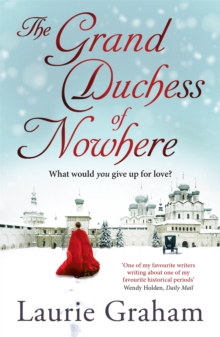 The Grand Duchess of Nowhere 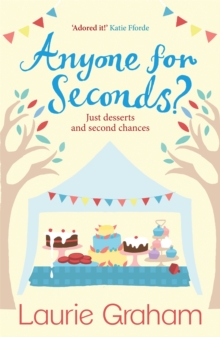 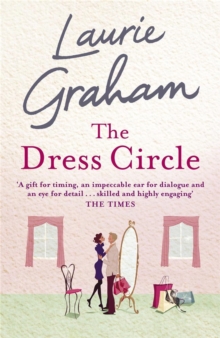